Was I Right or Wrong? 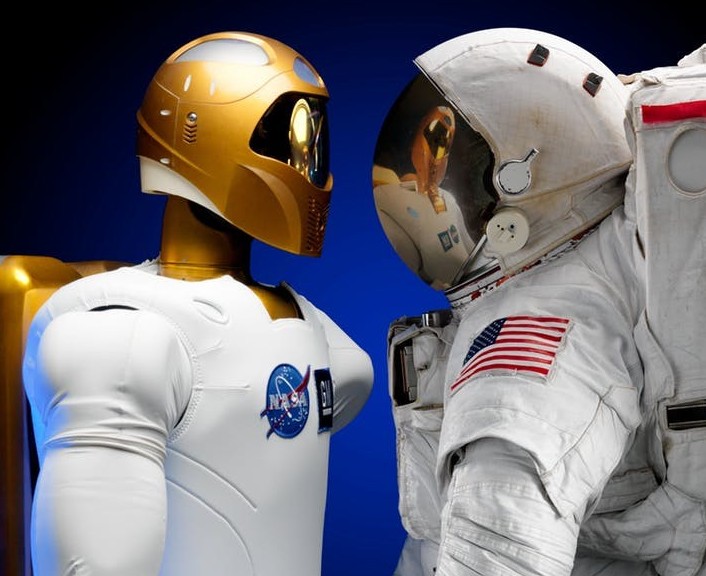 I wrote a blog a while back asking the question-Who is looking out for the people?

It the blog was the suggestion that one day computers would be more intelligent than humans.

Tuomas Sandholm, a computer science professor at Carnegie Mellon University believe that he would ever in his lifetime see a computer that can beat the worlds's best poker players ; but Sandholm along with student Noam Brown just developed AI software that just did with their creation Liberatus

My next question is- Can Sandholm and Brown beat Liberatus?

Write something…
Recent messages
firstlearn Premium
Do we want intelligence that is much stronger than ours? Do we want to be answerable to a machine?

Reply Like Like You like this
codevonish Premium
@firstlearn
Sorry but we have it already, and increasingly more and more, only a few are asking questions; debate the issue among your friends, don't just follow the sheep. Think on it.

Reply Like Like You like this
techhound Premium
There are always fears with new developments (although research into AI began in the 1950s with Arthur Samuels programming a checkers game that beat him). It is possible that the dystopian scenarios could take hold, but in my view, unprobable. Think about the horse and buggy. No one could get around without hiring a horse and buggy driver. The average person couldn't have their own horse and buggy due to the upkeep of the horses, etc. Once the automobile went mainstream, people suddenly had mobility.

I remember when the internet first emerged with the graphical browser in the 1990s (the internet actually existed well before in universities since the 1950s+ but it was text based until 1990s). I remember people saying back then it would replace jobs. While it did replace some jobs, it opened up the opportunity floodgates. Just look at WA as one example.

As for AI, suppose all jobs were displaced in an AI future, who would buy the products of the producers using the AI machines and robots? The consumer will likely prevail. Also, we just can't know what types of jobs will be created as more AI technologies emerge.

As for computers beating humans at their own game, this provides us with the ability to learn from those experiences and use that to help us solve problems quicker. AI will help more than hurt.

Take video editing software. New AI technologies are being introduced that will enable average users that don't have degrees in video editing to use complex aspects of these software packages without having to learn about how those complex functions work. The complexities will abstracted to the AI engine or algorithm. That means, more people will be able to let their creative juices flow, rather than it being confined to just those that know how to use the software or people willing to pay big bucks for their services.

Having said all this, I do believe that the way we work will fundamentally change due to the growth of AI. I can't see exactly how that will play out, but we have to stop thinking in terms of the traditional job or traditional role of employer-employee, etc.

Reply Like Like You like this
codevonish Premium
@techhound
Thank you for the lengthy debate on the subject, obviously you are well versed on the subject, and has highlighted some very plausible issues; some of which touched on my thoughts last night as I was lying in bed reflecting on the subject. There are always pros and cons, we just have to put them on the scales.
Thank you for taking the time out.Please share with us, if and when you you have new thoughts or information on the topic.