"QuickTime 7 for Windows is no longer supported by Apple"

Security firm Trend Micro have released an urgent blog urging that Windows users of QuickTime uninstall the software as soon as possible, as it had identified two new security holes.

It has also been noted in other reports

ITunes used QuickTime's video player functions for some of its own media including video content bought from the iTunes Store.

This withdrawal of support has affected other software makers such as Adobe that rely on its codecs.

Whilst the disruption of the iTunes functionality may occur, the serious security vulnerabilities identified with QuickTime should be acted upon immediately to avoid any potential future damage to your system.

Stay safe my friends ...Sorry for yet another security alert ...Hope I am not depressing you

Write something…
Recent messages
Dreamer56 Premium
You are our information highway David.
Thanks
Tim

Reply Like Like You like this
Martstervt Premium
Thanks for this alert. I have a Mac and do not use windows so I think I am ok. 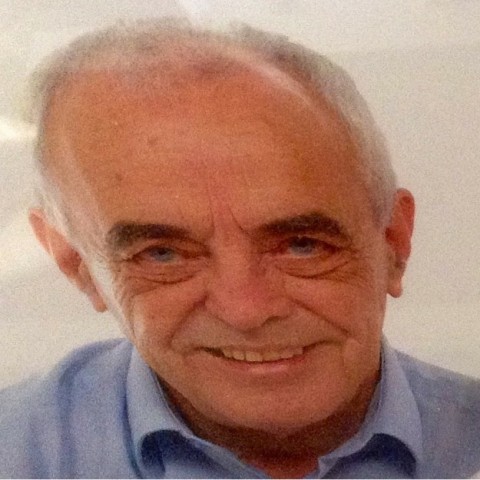