Just wanted to write this up for anyone that may be rather new to this whole thing. One of the things that I learned without anyone telling me (in other words the hard way) is to approve comments here at WA first, instead of in WordPress.

Now, if you see a comment at WP and it's not here, it's not from here, meaning it did not come through the Comments section in the SiteRubix tab. In that case move ahead and do your thing in WordPress.

However, if you approve a comment in WordPress that originated here, it will still need to be dealt with here at WA. If you approve it in both places you'll wind up with the comment being doubled which looks kinda weird, and is also duplicate content (which isn't too good either).

For whatever reason, every now and then Wordpress comment notification e-mails come quicker than WA's. Not all the time, but it happens to me 3 out of 5 times or so. So check here first, look for the red dot in the SiteRubix tab. If it's there, deal with it. If it's not, move along to WordPress to deal with it there.

Just a little tip to save yourself the pinch of trouble. 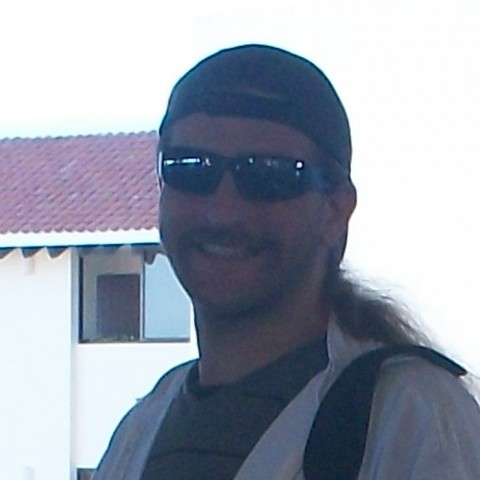