I'm finishing up level 2 of the training and excited to get to level 3, Making Money, which is the one of the core reasons I started on this path. I was out running in the mountains, and there were 2 hang gliders soaring off the mountain above me. I've found my training to be analogous to that ... getting ready to soar on the thermals! 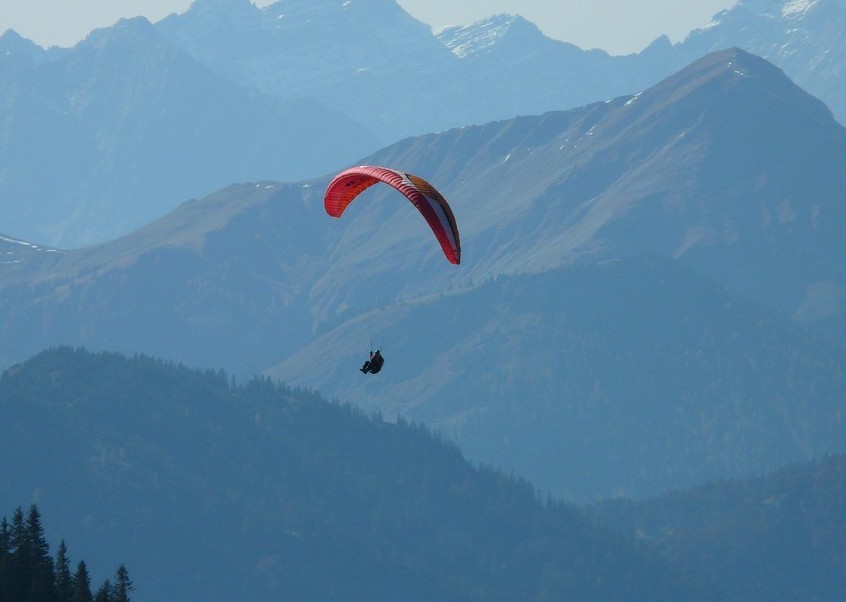 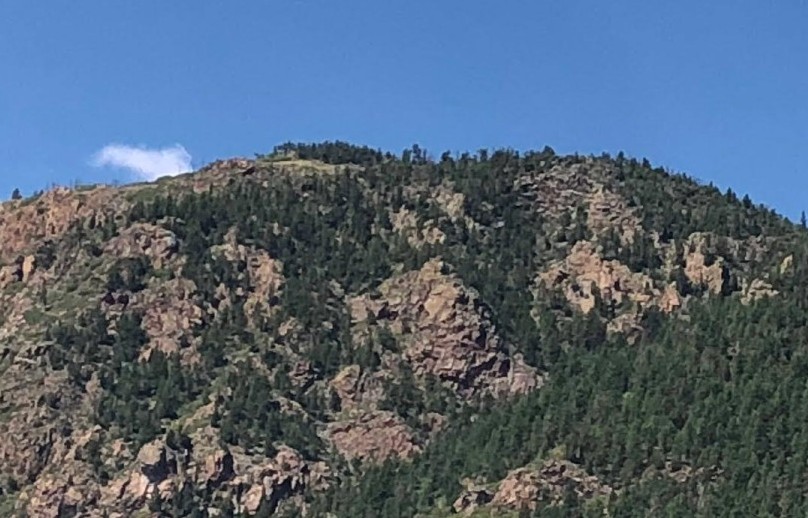 The 2 hang gliders took off and all looked well. Then within about 20 seconds, the glider that was inexperienced got into trouble. That hang glider started to plummet down toward the bottom of the mountain where I was running. Meanwhile the other glider was catching thermals and was being carried up, and now was higher than the take off point.

The descending glider never did catch the thermal, and came ripping down to the earth. While I was still 2 miles away, I didn't hear sirens, so I hope and assume that the landing, while rough, was not catastrophic. Meanwhile the other glider bounced on the thermals and rode the wind down to check on the other glider.

To map this part of the analogy, I was cruising along and then hit a thermal downdraft in my training. I chose the Twenty Seventeen theme, and could not get comments to work. I struggled, asked for help, and got plenty of replies that didn't help me solve the problem. I was not riding the thermals. One woman even suggested that I was skipping parts of the training, and that was my problem, when I emphatically had not skipped a single lesson, video or tutorial and was faithfully following the training.

Now fast-forward 6 or 7 weeks. I spotted 2 more hang gliders launching from the top of Mt. Herman, and they both instantly caught the thermals. They fly ever higher, riding those thermal winds, dancing, playing in the high mountain air. I ran for over an hour and they were still up there dancing, flying, and soaring above the mountain.

OK, so I'm stuck with this twenty seventeen theme issue. But ... I'm an electrical engineer and thought "why not study the theme, do a little research, and see if I can figure this out?" Kind of similar to "why don't you catch the next thermal updraft and enjoy the ride?!?!"

So I spent a little time, and came to see that the twenty seventeen theme defaults to placing all your posts on the front/home page, one after another, in their entirety. Then I find out that typically web sites do not allow comments on the front/home page. Next I found that the theme can be altered quite easily, so that the blogs are not placed on the home page, but instead have a static front "page" with the blogs appearing on the other tabs.

So I reconfigured the theme settings for a second page with the blogs and a static front page, added an overview front page, and voila, comments and everything worked! Success -- now done with level 2.

Back to hang gliding .... so the first glider did not flow with the thermals, never got the updraft, and came hurtling down to earth quite quickly. I still hope they were not injured.

I started with a beautiful launch, and caught the first thermal. I love that Twenty Seventeen theme, since it allows for a background "header image" to be placed on the website. I made that header image a beautiful, inspiring view of the afternoon clouds with sun streaks over Mt. Herman, yes the same mountain as the hang gliders. My site is on Health and Wellness, and I want to inspire others to make changes and live a healthy lifestyle. The inspiring image wakes us humans up to our "higher" potential.

So I wanted to stick with a theme that supported a header image. I was making good progress in the training until I hit that downdraft, and got stuck for over a week.

Then I started looking for thermals, for those uplifting updrafts! I took some time to study and research the themes, figured out how to modify some of the settings with the Twenty Seventeen theme, comments appeared, the community supported me with comments on my website, and I am progressing.

So the point of my level 2 training is to seek out the updrafts, seek out those uplifting thermals, and go ride them. Down drafts, problems, issues may arise. Keep asking questions and searching for solutions. Find that next updraft!

So by asking the questions, I could see that all my base settings were correct with comments enabled. Kyle's support team stated that comments aren't usually allowed on the home page. I then studied the theme template and using all the information, came up with the fix. I'm riding the updraft!

Now that I'm soaring again, I intend to put out a training video on getting comments on the Twenty Seventeen theme by fixing the configuration switch settings. I've seen multiple other posts, and received comments from those that have abandoned the theme because they could never get comments to work right. So I can offer a training on how to make the comments work with your blogs! Now I'm soaring, because I get to give back to this great community where I have received much help.

Keep soaring on your thermals!

Reply Like Like You like this
HarveyBrown Premium
Wow, thanks for sharing Bobby, great analogy. I would rather catch a thermal while running rather than jump off a cliff though. 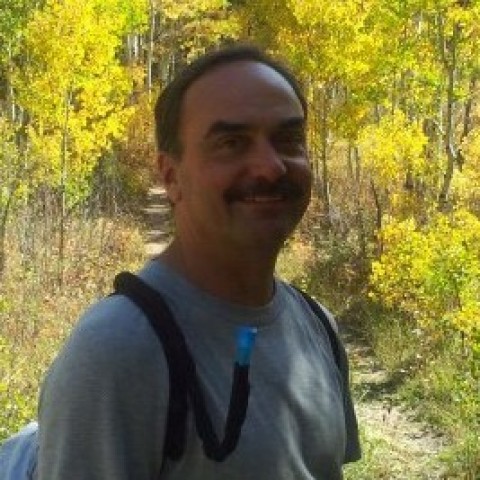