This week I did not make any new content on my site. I have been getting used to subbing again and just started a college class this past week so time was short and scheduling has been an issue. I would have been able to produce some content though, if it hadn't been for my mistake.

Week 4 was pretty successful. I challenged myself to produce 3 pieces of content within a week and to make the content over 1000 words each. After doing this challenge, I felt a lot better about putting content on my site. I knew exactly what I wanted to write during week 5 and felt like I had it all in my head. The only problem was that I could not get it from my head to the computer. I told myself that all I had to do was sit down and type and I would be able to write the content, yet I still couldn't do it.

Looking back, during the first 4 weeks I always took time to brainstorm what I wanted to write, practiced writing, and made outlines with thoughts in it. This helped me make something real. Apparently, going through this process is very important for me.

I think that I was also intimidated by starting on social media. I went to various social media sites and made my profiles. This was definitely outside of my comfort zone because I was nervous about being chained to social media.

The week wasn't completely wasted though. The school that I went to this week had quite a long commute and I took it as an opportunity to listen to The Zen of Social Media Marketing on tape. So, even though I wasn't able to do much for my website, I at least was able to learn a few things. 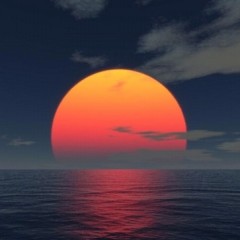