I am left-handed and proudly so! I know that I really had nothing to do with it, since it's decided for me through genetics, but I have always loved being part of this small club. We have consistently been roughly 10-13% of the population throughout history.

A fact that left-handers love to claim is that since we use the right side of their brain more we are more inclined towards art and creativity. We also argue that Left-handed people are known to be smarter than right-handed people! (Fellow lefties will agree with me on this point!)

Left-handers have not always been celebrated. Since there are so flew represented at large in the population, many have been viewed with suspicion and persecuted across history. My father was changed from lefty to right in school in the 1930's.

We lefties live in a right-handed world, so we have made our own scissors! We have been scolded when our school papers are smeared because our left hand drags across the pencil and ink marks when writing.

But we fight ON! Here's to the group that is different! We may not be as common, but have made our mark on the world in so many ways!

At sixth form school a teacher while doing my A levels consistently told me I should have my hand chopped off. So she would lift up my essay and say to the class this how you write if you are left handed. "Off with his hand she would say." I kid you not!

I was a mild mannered kid and did what I was told but deep down I was dying! Yet one day in the middle of her verbal attack something inside me broke, I got up, swore and walked out the class and refused to go back.

I was marched to the principle's office and told I should be expelled by the end of the day. She left his office with a smile happy she had got one over on me.

He took one look at me right into my eyes and said "you know she is mad as a hatter don't you? What would you like to do instead?". So I left my history class and never looked back studying sociology instead.

And all this was not so long ago. Amazing really.

Reply Like Like You like this
annezarra Premium
@philmedia
You know I tell friends all the time of these types of comments and interactions and they don't believe me. It is really amazing frankly, just as you pointed out.
Thanks for sharing.
ANNE Z

Reply Like Like You like this
philmedia Premium Plus
@annezarra
My pleasure, I don't think people believe me either. Its real, thanks again for posting. Much appreciated, Phil

Reply Like Like You like this
CarolMeador Premium
Really enjoyed your left handed post, Anne. I, too, am left handed, and so is my sister. Our mother would have been, but like your father, she was forced to change in school. She always did a lot of things "backwards", though, even though they made her write and eat with her right hand.

When I first began my career as an occupational therapist, I was working with a population who had a lot of superstitious beliefs. One of my patients was afraid of me, and I asked him why. He told me that he believed that left handed people were children of the devil. I wonder if superstitions like that had something to do with the persecution and forcing children to change hand domiance that occurred.

I never knew I was different until I was in first or second grade when we were making valentines for our mothers. I was supposed to cut out a heart from a paper doily, and I chopped it all up! The scissors wouldn't work. To this day, I now use scissors with my right hand, even though there are left handed ones on the market now. And as the old saying goes, those of us who are lefties are "in our right minds" since that's the side of our brains that are dominent.

My son, who was adopted when he was 3 weeks old is also left handed. I wonder if my being left handed and putting the spoon in his left hand had anything to do with that. Probably genetics, though.

I have friends who are a married couple who are both left handed. When my sister and I went out for dinner with them, the whole table was left handed, which I believe is a rarity!

Thanks for sharing our own special day with us.

Reply Like Like You like this
annezarra Premium
@CarolMeador
Thanks for your comments Carol! The "devil" point of view is a really old belief-something different. It's a challenge for some folks to deal with!
Wow you have so many people in your family that are southpaws! That's great!
Your dinner table mention reminds me of being on a tennis court with all lefties. So wonderful and weird too!
Best to you fellow lefty!
ANNE Z

Reply Like Like You like this
heidiph1 Premium
I'm a lefty as well! The few, the proud;) That's awesome we have a day to celebrate US! Heehee. Thanks for sharing!

Reply Like Like You like this
annezarra Premium
@Isaiah14
You are an elite group all together. I hope there is a day for you too! I bet there is! More research needed! Best, ANNE Z 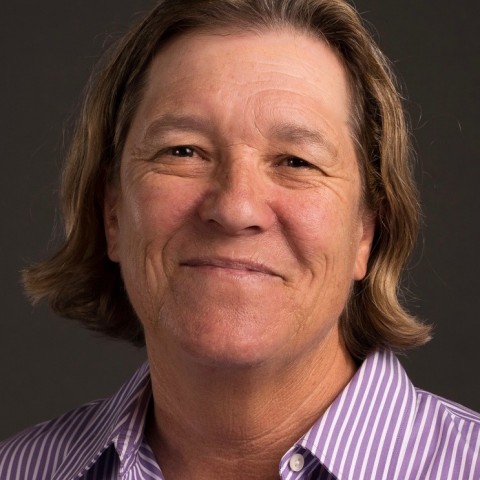