What is up my peeps.

If you're struggling with terms like keywords, indexing, ranking, finding a niche, keyword research or maybe you're feeling technically challenged, then pause for a moment and hopefully this post will help to give a little perspective.

So I was watching a movie called the Google Intership, starring Vince Vanghun and Owen Wilson the other day.

And there was a comment that was said in the movie that made me think about people who are struggling to make heads or tails of the information in this affiliate marketing game.

Anyway, there's this scene where Vince Vaughuns character was trying to figure out how to master gmail support. He was battling with jargon and the technical aspects of learning what he needed to, to take part in a group challenge the following day.

When out from nowhere an unassuming bearded dude (who we later find out in the movie, is the Head Of Search at Google) pops up next to him to give him a hand.

Anyway, when Vince's character was struggling to make any sense of the information, the bearded dude said to him ...

"You can do this - This can be learned"

And as weird as it sounds, I instantly thought about my peeps in WA.

This stuff can be learnt man ... it's just might take you a little time, but once you learn what you need to, your affiliate marketing struggle will be a thing of the past.

The truth is, the only thing that separates you from where you are now, to where you wanna be is "Knowledge and Implementation".

Don't get stuck in the details of having the best layout, or best menu, or pictures etc, because all of that can be changed along the way.

Learn the fundamentals - follow the steps, and just put your shit out there.

And one day - sooner than you think, you would have arrived.

Imagine owning your own profitable online business in a few short months.

All what's left is for you to start implementing.

So if you get stuck with information overload, or coming to terms with jargon, then let me be the bearded dude that sits next to you and says ...

"You can do this - This can be learned."

Write something…
Recent messages
keanmo40 Premium
Great blog post! It's totally true as well. I never dreamed I'd be making my own website just last year but I did it, it is being learned! :)

Reply Like Like You like this
Charkeya Premium
The learning is not the problem, I'm just having problems with all the writing. I have the knowledge and have learned so much more since I found WA. But you are so right, I have to keep telling myself that 'I can do this'. So your words are reinforcement to me. Thanks.

Reply Like Like You like this
Belcook Premium
Thanks for sharing!! I am trying despartely to get 2 websites up this weekend or at least get one of them up by tonight!!

Reply Like Like You like this
drndhayal Premium
Wow.. Thanks man,
Your words are really a tonic for me now. Just now I was thinking how to fix the problem. thanks once again. 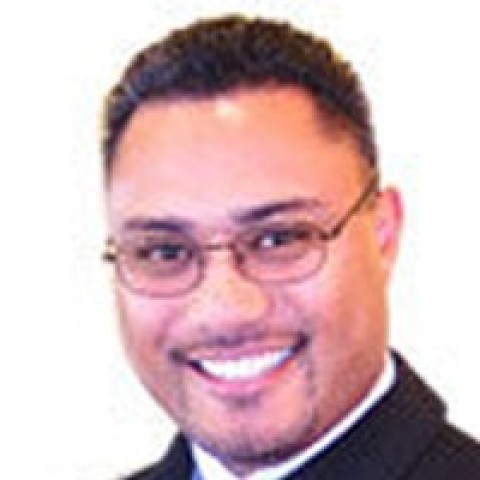