One of the Mysteries of the World 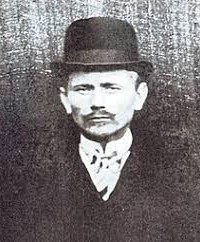 Edward Leedskalnin was a Latvian emigrant who arrived to New York in 1912, after his fiancée broke the engagement. He was 26 years old and his fiancée 16.

Edward Leedskalnin was a genius self-taught engineer, sculptor and a self-styled philosopher who is mostly known for his work on magnetism. He also wrote several books among them Magnetic Current and Moral Education 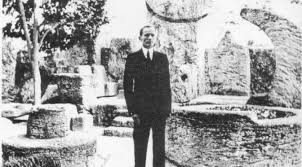 Why I wanted to write a blog about this genius is because of the mystery around the construction of the Coral castle which supposed to be single-handedly and secretly carved by him over 1,100 tons of coral rock under the cover of night and in secret from 1923 to 1951, at a time when there were no modern construction conveniences. His unknown process has created one of the world's most mysterious accomplishment

Some say he levitated the blocks with psychic power or by singing to the stones. Others suggest Leedskalnin had arcane knowledge of magnetism and so-called "earth energies."

When asked, he would only say that he knew “the secret of the pyramids. To this day we still not sure how he did it.

Features of the Coral Castle Museum include a nine-ton gate that moves with just a touch of the finger, a Polaris telescope and functioning rocking chairs – all made entirely of stone. 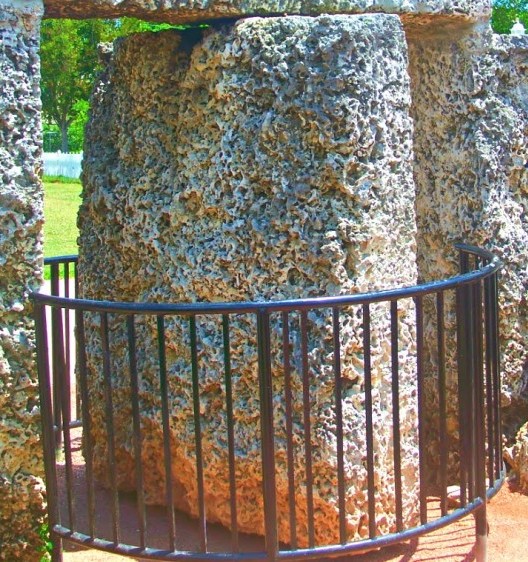 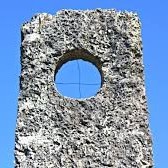 It has appeared countless times in books, magazines, and television shows. Billy Idol even wrote a hit song about the place, "Sweet Sixteen”

Below is some his writing to understand how this self-styled philosopher thinks:

The misleading began when our distant ancestors began to teach their descendants. You know they knew nothing but they passed their knowledge of nothing to the coming generations and it went so innocently that nobody noticed it. . . 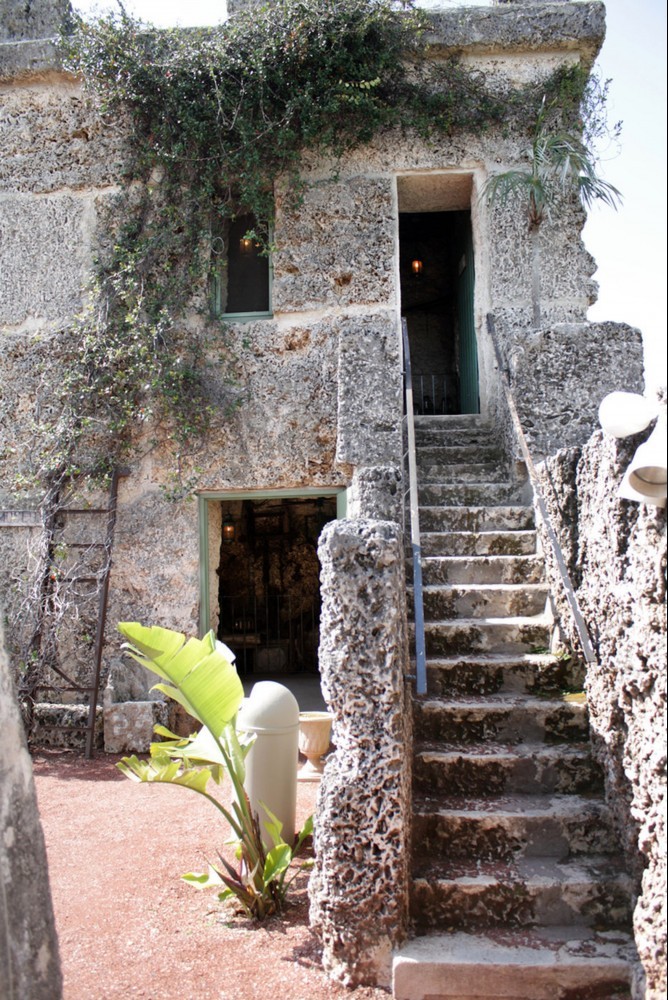 Now I will tell you what education is according to my reasoning. An educated person is one whose senses are refined. We are born as brutes, we remain and die as the same if we do not become polished. But all senses do not take polish. Some are too coarse to take it. The main base of education is one’s “self-respect”. Any one lacking self-respect cannot be educated. The main bases of self-respect is the willingness to learn, to do only the things that are good and right, to believe only in the things that can be proved, to possess appreciation and self-control. Now, if you lack willingness to learn, you will remain as a brute and if you do things that are not good and right, you will be a low person, and if you believe in things that cannot be proved, any feeble minded person can lead you, and if you lack appreciation, it takes away the incentive for good doing and if you lack self-control you will never know the limit.

So all those lacking these characteristics in their makeup are not educated.”

Write something…
Recent messages
heljam404A Premium
Unfortunately, I've never visited Florida although I have family there but truly would love visiting Coral Castle.

Reply Like Like You like this
herinnelson Premium
I'm truly intrigued by your fascinating post! It's very philosophical---and I love Philosophy and how a captivating mind works. Edward Leedskalnin's work is something to be seen.--unbelievably amazing! Thanks for writing this. I thoroughly enjoyed it!

Reply Like Like You like this
McWord Premium
I lived in Florida as a teenager, but never heard of Edward Leedskalnin nor of the Coral Castle. 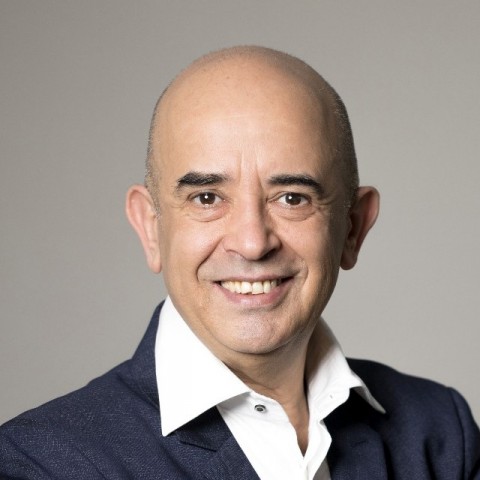 1Year
View AdelCheffi Profile
Follow adelcheffi
AdelCheffi's Posts
51 posts
View all
I am back,
26 comments 38 likes
Merry Christmas Whit a Bit of Hu...
45 comments 40 likes
What is Time?
44 comments 21 likes
The Power of Gratitude
65 comments 40 likes
I Wish my Parents Knew this Befo...
26 comments 30 likes
The 7 Biggest SEO Lessons I Lear...
62 comments 71 likes
Would you like to have a mentor?...
30 comments 42 likes
I Am Giving Up
81 comments 91 likes
Wherever you go, there you are
11 comments 21 likes
One of the Mysteries of the Worl...
7 comments 24 likes
Hold Tight!