Don’t judge a book by its cover

When I was younger 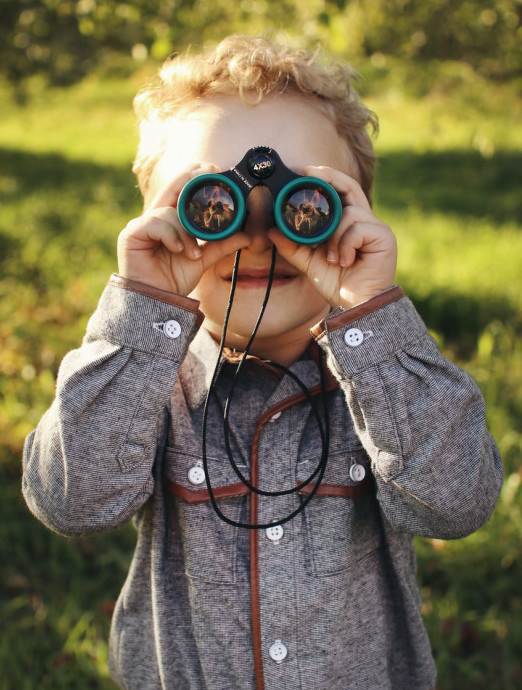 When I was younger (probably about seven years old):

I lived in a pretty small country town.

One day my father took me to the only local restaurant we had to get some breakfast, “which was a very rare occurrence”, as we didn’t have much money.

When we were pulling up to the parking lot, I saw a man that was probably close to 70 years old, getting out of a truck and heading inside. "The truck was old and extremely rusty, and the gentleman was only wearing a pair of cowboy boots and overalls that were very worn out".

While we were waiting to order, he was standing in front of us getting ready to pay for his food.

Now, even though we were poor ourselves, my heart always went out to other people who happened to be poor (even though there were times that I had to wear hand me downs and get free lucnch at school, my perception of being poor back then was relative, because I only knew what it was like to be poor in the US. I have since learned that compared to some other countries, we would probably have been considered middle class or even wealthy… not to go off subject).

So, since I had a heart for other people that I thought was poor, I expressed what I was feeling to my father.

I didn’t know it, but my dad must have known about the man. He told me to just wait and watch when he pays his bill. Just then, the man reached into the singular middle pocket in the front of his overalls and pulled out a wad of one-hundred-dollar bills.

Looking back, It must have been at least five thousand dollars! Now, at that time and in the town where I lived, that was considered to be a lot of money.

Fast forward to being older 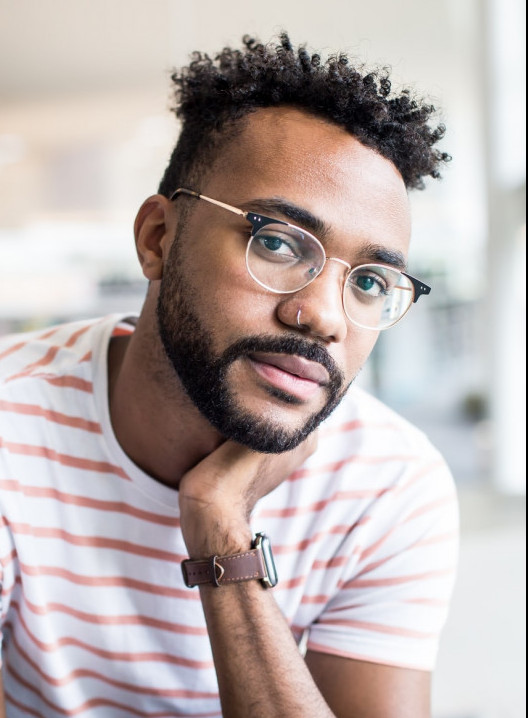 About a week ago, I went to a waffle house to have breakfast.

While I was sitting at the bar, waiting for my breakfast, a man came in and sat next to me.

"He was in his early forties, clean cut and nicely dressed".

We said hi to each other and struck up a conversation while we were eating. He said that he had just worked 13 days in a row pouring concrete.

Also, as we were talking, Vincent told me had just gotten divorced.

Another thing he said, was that he walked everywhere and that he had walked there. So, I offered him a ride home.

It was then that Vincent hit me with news that he was recently homeless and didn’t have a home to go to. Had he not told me, “from his appearance”, I never would have guessed it in a million years.

He said it was because of the divorce. I offered to help him and give him a ride anywhere he needed to go.

He declined my offer at first, but then before we left, he took me up on it. He asked me to drive him to a friend’s house.

He offered me some gas money, but there was no way that I was going to take it. Vincent was hoping his friend would have some extra work for him.

When we got to his friend’s house, the gentelman said they were about to go do some work and that Vincent could come with them.

Don’t judge a book by its cover! I think most of us are wired to judge people on what we first see.

However, if we take a step back and at least listen to some of their story, we just might find that everything is not what it seems.

We never know where someone's at in their life or what they might be going through just by looking at them. Like the saying goes, “looks can be deceiving”.

I know this post isn’t really that pertinent to the things people are on this platform for. So, I guess it’s just food for thought.

I’ll try to keep the rest of my posts to things more relevant to what everyone is trying to accomplish here. (websites, online businesses, affiliate marketing… etc.)

Anyone can leave their thoughts or comments if they wish. Don’t worry, if you decide not to because you need to spend most of your time learning or working, I totally understand, you won’t hurt my feelings… Too Much… just kidding… lol.

Write something…
Recent messages
Stragglewise Premium
Not to be contradictory, and it is true that you can't always judge a book by it's cover. But the very purpose of the cover is to try to convey what the book is about, haha. A well designed cover will represent exactly what the book is about!
I judge people all the time by the way they dress. Usually they dress the way they do for the very purpose of showing other people who they are, or at least who they want to be.
I guess my point is that you get better at knowing what people are about by their appearance. But like you say, you can be way off sometimes!

Reply Like Like You like this
ZachK Premium
@Stragglewise
Yes, a lot of the times that's true, but as my experiences have shown me, you never can tell!

Thanks for your response :)

Reply Like Like You like this
Only1Hugh Premium
@Stragglewise
Taking things in a slightly different direction. To stand out say in Kindle you need a really attractive book cover. The intention being to capture a particular audience. So literally yes.

Regarding persona, I agree that you can tell a lot from their dress. Whether that person is serious, free-spirited, artsy, don't give a dam, keeping up with the jones's but in debt up to your eyeballs and so on.

Reply Like Like You like this
ZachK Premium
@Only1Hugh
Yes, as far as marketing goes, I think the more attractive something is to the buyer when they first see it the better!

I just don't think you can always judge people that way.

For example: Take professional con artists (or even ones that aren't professional) and you can even throw in salesy in-person salespeople.

For the most part, they are going to dress and have an impeccable façade.

They are also going to appear to be exactly what people want them to be.

However, what you see is not what you get!

I do see where you're coming from as far as marketing goes though.

Reply Like Like You like this
Only1Hugh Premium
@ZachK
Ultimately I think a first impression or the way someone dresses is not a sufficient enough reason to come to a final conclusion. There should be greater investigation however if you have only a short timeframe then you got to trust your gut.

If you trust your instincts, it can take you pretty far!

Reply Like Like You like this
Jesusfan Premium
How right you are Zach! I honestly had no concept of rich or poor growing up. It wasn't until I started going on some mission trips that it really began to make an impact.

Btw, for what it's worth, I think your post was relevant and very well written.

There is that funny saying: being rich won't make you happy, but you can choose your kind of misery... or something like that.

Reply Like Like You like this
Denise462 Premium Plus
That happened to a friend of mine. He went camping at an old fishing hole with some friends. A man who looked shabby and unkempt (fishing and rugged type) appeared to be penniless and in need. They discovered that day, he owned all of the property they were fishing on, the cabins, club, all of it. Goes to show, you're right; don't judge a book by it's cover. And that can mean anything. :)

I pray for Blessings to Overtake You Too :)

I am glad you enjoyed it. I pray that You and Your Family are Blessed as well :)

Reply Like Like You like this
Newme202 Premium
Hi Zach
I believe your story is very relevant to the platform.
Most times we tend to judge each other based on so many other factors (my list is endless)

Thank you for sharing and may You Be Blessed :)