One year at WA!

My 1st anniversary as a member was actually on Saturday, but it’s taken me this long to sit down and write this post! I celebrated this milestone over the weekend, and reflected a lot too. I wrote so much stuff down on paper while doing this, so here is a few of my thoughts after my first year here:

From the start, I expected to put in some hard work while getting this business up and running. I certainly didn’t expect to be able to pack in my job overnight! In reality, it’s been even more hard work than I ever imagined, especially making progress while still being in that job. Things at work have got even tougher, as people have left and new people aren’t going to be taken on. There never seems to be enough time to spend on the website! This has meant that I don’t procrastinate in the time I do spend building out the site. I’ve still had to be more realistic about what I can do, so my focus has been on consistently publishing content.

Talking of which, at the end of 2016 I decided to increase my posting frequency to twice a week (to help with increasing traffic), but didn’t take into account that it would be extra research, an extra keyword to find, extra images to search for...Ninety nine times out of one hundred, I’d plan what my content for the next 4-6 weeks would be before making that leap. The one time I go by gut feeling, it causes more work (typical!) Anyway, I’ve learned by that one mistake I made. Following the certification training means that I’ve not made as many as I could have done!

As well as my goal of making enough money to quit my job, I also have non-financial goals for this year which need time and energy too. I am making some progress, though.

Having said all that, I love what I’m doing and it’s amazing what I have managed to achieve in this first year!

Write something…
Recent messages
LouisaB Premium
Congrats to you sister. How wonderful it is to accomplish such a huge thing. We are at the end together. But let's keep it going a little longer. By all means take a break. 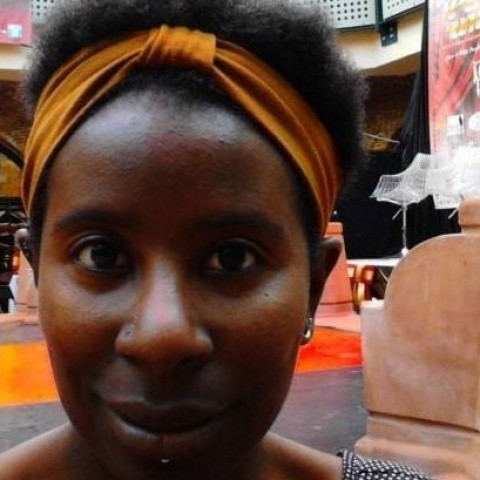