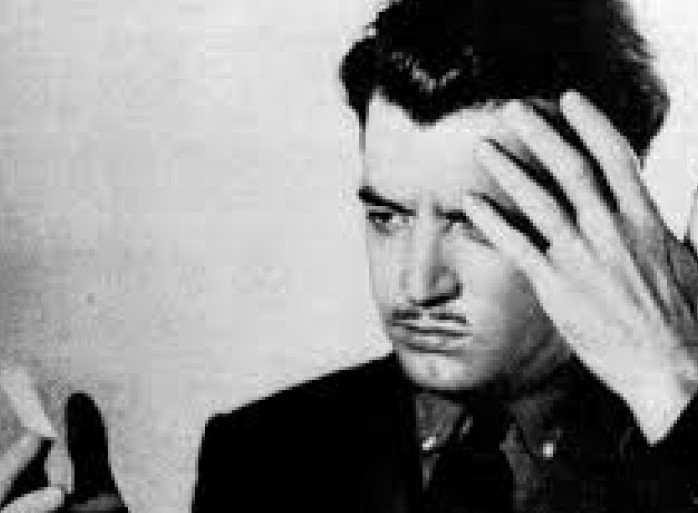 Most of you are unlikely to be familiar with Theodore Anneman. I came across this picture of him which is the cover of him from a compilation of his material called "Theodore Annemann -The Enigma". After endless hours of research an enigma was still what to do and where to begin. After turning to Ted regularly for years, he once again is inspiration for a successful business blueprint.

No Need to Catch a Bullet Like Ted Did

Theodore Annemann was born in 1907 in Waverly, New York and sadly he extinguished his own light in 1942. Although he was a mere 35 when he shuffled off this mortal coil, Ted left behind a body of work and legacy that is the foundation of countless psychics, mindreaders and magicians to this day. He researched and experimented with every method and technique that he would come across, developing never before seen effects and doing anything in order to entertain his audience. Ironically he would catch dozens of bullets on stage during his career, yet it would be suicide by gas from an oven that would end his life.

Wisdom from the Master Again

As a student, I studied Annemann'sseminal works with fervor. Soon I would have mentalists from around the world turn to me for advice and material and I would find myself turning to Ted Annemann more than any other resource past or present. I started the internet marketing game looking at it like a puzzle missing piece, an enigma. I then came across the above quote and was reminded why he was so important and vital to magic, instead of applying his words to a magician and his audience, you are the magician!.

While it had become the norm in magic to complicate things, Annemann insisted on keeping things simple. Like a great many magicians I needed help finding that "simple method" so I might focus my work and make things "to the point". I dred thinking about how much longer I might have been struggling without any progress. I am so grateful to have found Wealthy Affiliates. Two days later I have a functional site and am researching for my next steps. I have found another Annemann! Thanks WA for simplifying things for me and getting me on the path.

Write something…
Recent messages
klchang Premium
Glad that you are happy here and have benefitted from the training. All the best.

Reply Like Like You like this
megawinner Premium
The best teacher is one who knows how to explain things in simple and easy ways a rather mind-boggling complicated subject matter. These are like Annemann and definitely the WA for sure, as I experienced WA first hand still having wonderful experience day by day. Tnank you for the insight. - Florentino 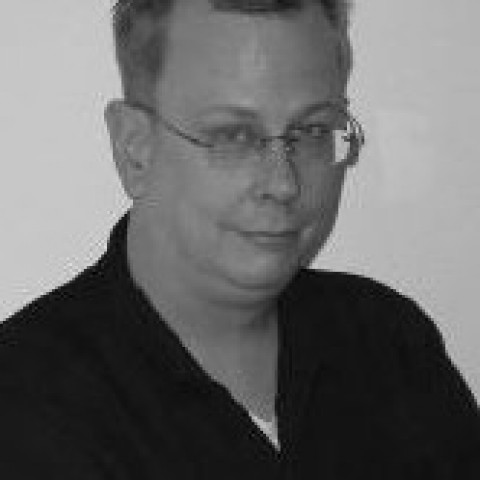