I am not a fan of chocolate but my family is, I will be sincere here I like the taste of chocolate very well but I am not just addicted to it. The history of chocolate goes back to around 2,500 years and was said to have been discovered by the Aztecs.

Chocolate is made from cocoa seeds and without a doubt became of many households favorite treats by the 16thcentury, many chocolate companies started operations in the 19th and early 20th centuries. cadbury which is one of the most widely known chocolate factories in the United Kingdom began operations in the 1868.

Chocolate is made into different types, the white chocolate and the dark chocolate, every chocolate has different methods and ideas that are popular, depends on which part of the world you were.

White chocolate seems to have more sugar while dark chocolate contains far less sugar and have a higher percentage of cocoa. The dark cocoa is said to have come from Ghana, Ivory Coast, and Ecuador, due to the idea climates for cocoa trees known to be producing some of the best chocolate.

Research also suggest that in order to help make cocoa farming more sustainable people are advised to purchase through ‘fair trade chocolate’ especially from these regions.

It worth celebrating chocolate day especially with the fun and creativity that comes in, it flavors cakes, cereal, candies, and ice creams, and many more includes its popularity across the world.

For some of us that are not too keen about chocolate, I would say it’s definitely harmless once in a while to indulge in them.

Everyone loves it and certainly one of the world most love taste, and definitely deserves to be celebrated. Why not get yourself in the chocolate day spirit, enjoy a day of treats and indulgence, where you sure to find some delicious recipes of wonderful chocolate to quench your taste. 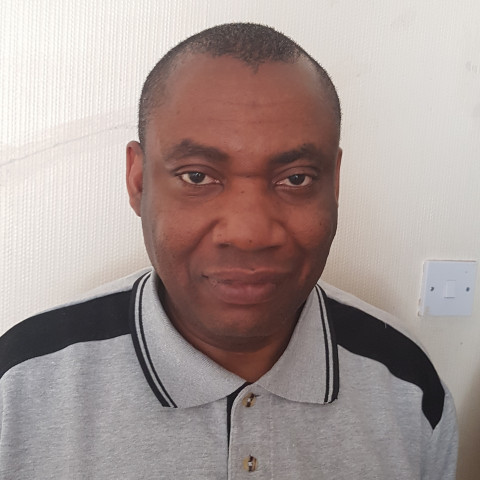