Is the Internet running slow?

I started online with "dialup" and it took a while to get a connection. Went to Broadband and it was a little quicker (for a while). Moved up to Broadband 2+ here in Australia and did not believe it needed to improve beyond that. The Government however has been trying to sell itself on a high Speed" system - which I thought was a waste of money - 100's of billions of AUS$ ........until now.

I can now see what is happening and why it's necessary to speed things up, as I have just returned from a four day trip away in the bush and have 87 emails that I would like to reply to, and there is a list of Blogs that I would like to look at that fills several pages, But how much faster and how much bigger can the system get?

We laughed at Maxwell smart with his "shoe phone", and Dick Tracey with his "wristwatch phone" ...........but we now have it. It is scary that what we watch on Sci-Fi movies will one day be taken seriously.

Write something…
Recent messages
ChipsMom Premium
Yup. Our gov't just took over the internet in the U.S. and I'm sure we'll be seeing speed and many other problems as well. 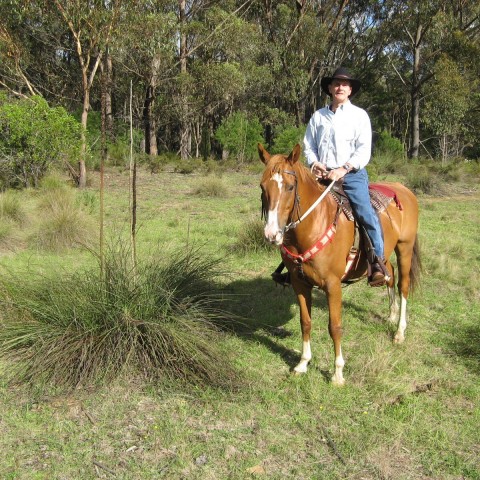