Anyone had Site Feedback of "This is a suspicious site"?

I've had my site up and running for over 2 months now and all has been fine and dandy without problems. No-one has ever left feedback saying they had encountered problems, but a few days ago one WA member left this comment:

"However, when I tried to open your http://makemoneyonacomputer.com/ website the following message occur from my AV-provider: 'This is a suspicious site. There is a higher than average probability that you will be exposed to malicious links or payloads.' So, I didn't continue. Have you got similar complains from other (WA) webvisitors?"

I immediately contacted TrendMicro who analyzed my site and gave it a clean bill of health, so what's up?

Has anyone else has this type of feedback?

Why is it happening? (I know new sites are regarded as suspicious sometimes until they can prove their worth)

How can it be cured or prevented?

Write something…
Recent messages
JennPGD Premium
Nope (touch wood). This is new to me. I have had my old sites for a while now and so far they are still ok. Good to know about this. 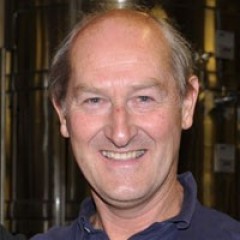