I got handed a Royal Flush!

Hope all is well with you in WA Land!

I had the most amazing surprise with one of my latest posts this morning when I was checking on my Google rankings! And yes I was handed a Royal Flush with my ''10 Best Pottery Affiliate Programs" post, only 4 days old!

So what's my secret? Well, it's not a very well kept secret here in WA haha! That's because it features everywhere in Kyles training and Jays WAbinairs lol, which you have access to when you become a premium member!

The thing is, you never know when it's gonna happen, but if you are consistent with creating relevant content, preparing it for SEO, publishing the content to your site, then this can happen for you too. My snowball is about to pick up speed!

The thing about being an affiliate marketing newbie here in WA, is that you get shown the "How to's" in the training and while some aspects are immediate, others take time as you build authority in your niche and this is where you have to trust the process and hang in there even when you are not feeling it - if you know what I mean.

There is a story about a goldminer who sold his claim for whatever he could get for it because he was so fed up with not striking the big. So, he took what he could for it saying to the guy who bought claim that he was probably wasting his time, and wearily went on his way.

A week into his new claim, the new owners life had changed forever when he struck it rich with the biggest gold deposit anyone had ever seen.

The moral of the story is "think twice about giving up as you might just be around the corner from changing your life forever!

Have a great day everyone. 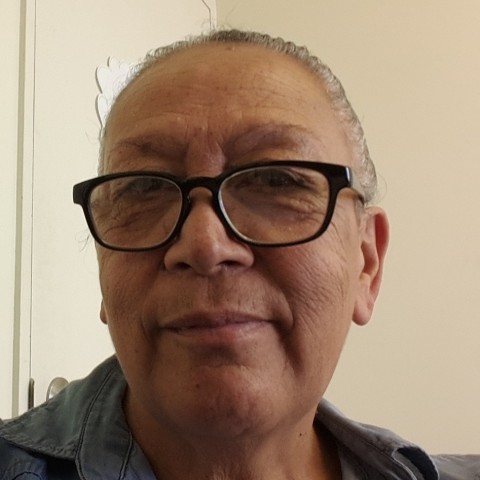