I was just wondering? I like to think that information worthy of sharing, or being shared, is information that is either educational, inspiring, motivational or serves to answer a question or solve a dilemma. 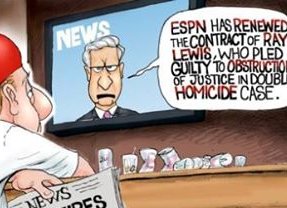 In the course of the first three mentioned nearly any style of writing can be used to assist one to be better read, be more inspired to act or even motivated to try things once thought of as improbable if not impossible.

To answer a question or solve a dilemma however requires a different approach not often enough used which in-turn usually doesn’t answer the question properly nor solve a problem. So what is one to do?

I have found that regardless of the size and complexity of any problem, there lies a means to solving the dilemma without having to give up, throw your hands in the air and suggest that it’s …’just the way things are’ and some things never change. This does seem to be the rule of the majority however, yet this alone doesn’t make it right. In fact when the majority rules it typically means there is a better way, not necessarily a more correct way, but better or more available than one might expect. This brings me back to my original thoughts that prompted me to write. 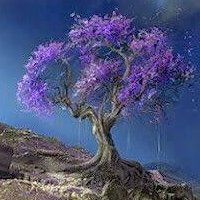 It is far more common for us to be sitting on top of the answers to most of our problems than we might ever know. We just often fail to dig far enough to reach the prize. I am a perfect example of one whom has the means to solve things that manifest themselves into even bigger problems later on. I am not one to put off forever the things that need be done yet as most will agree ‘the faster I go the behinder I get!’ At least this was the case until I discovered all the magic I have of late.

I uncovered this magic simply by ‘dusting’ off the very tools that have been around the whole time. I was overwhelmed by having the tools but not having the jump in my step to put anything in place. I had even purchased a number of programs, courses and the like to ensure my eventual success. Yet when it came time for action, it seems I quit the game after discovering who won the coin toss. Paralysis by Analysis?!

Those days are over and this very blog entry is evidence of that fact. I’ve had this tool available for far too long and have done nothing with it. I will use this tool, and others, in an attempt to convince you that you too have been sitting on the right information and just didn’t, or don’t, know it – YET. I could go on but I won’t. I could say a lot more but I won’t. After all this is just me ramblin’ on because it wasn’t too long ago that I was … just wondering? This is a blog post not a book. Forthcoming? Hhhmmm 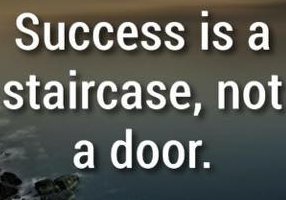 I hope you’ll join with me in becoming more healthy, more energetic, more happy, and having more pride in yourself, in what you do, in who you are, and perhaps where you’ll end up as opposed to where you may have been heading. The best part of the trip is the journey and we've all a story to tell, I'm sure.

I'll be looking for you on the Road Less Traveled. 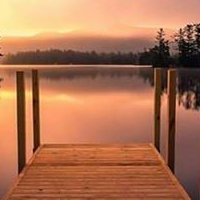 Write something…
Recent messages
Leotabasque Premium
What a great post DJ! I enjoyed it. 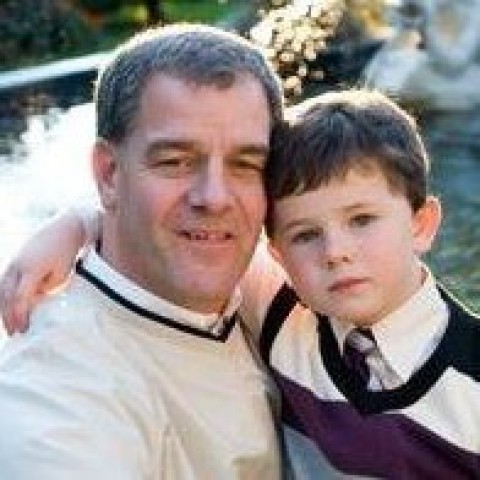