Left Port Hedland about a week ago, had a few days at a place called "Pardo Station" basically tp have a spell and a bit of R& R and some fishing before turning south down to the heart of this material that is railed from the Newman mine to Port Hedland for shipping..

We arrived here yesterday and you soon realise that everything at this place is on a massive scale, I mean a massive scale. It is a town of approx. 2000 people where everything is totally geared around this mine. Mt Whaleback is where all this stuff is and was originally 805 Meters above sea level, They are currently mining 135 meters below and it covers a huge area . Checkout the two white cars and the two big dump trucks below. 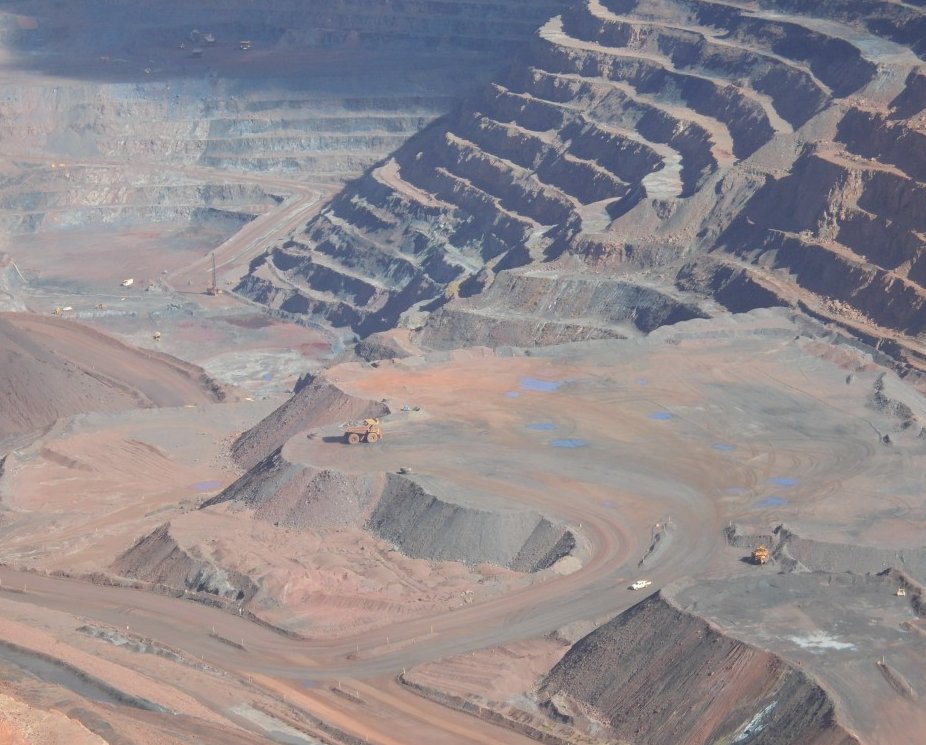 We did a tour of the mine today and what we saw and were told you just cannot put into a few paragraphs. It is the largest open cut ore mine in the world and all started back 1957 when a couple of prospecters stumbled onto this. This year BHP Billiton the owners expectations were in 2015 for 245 million tonnes with the long term outlook to grow to 290 MT. 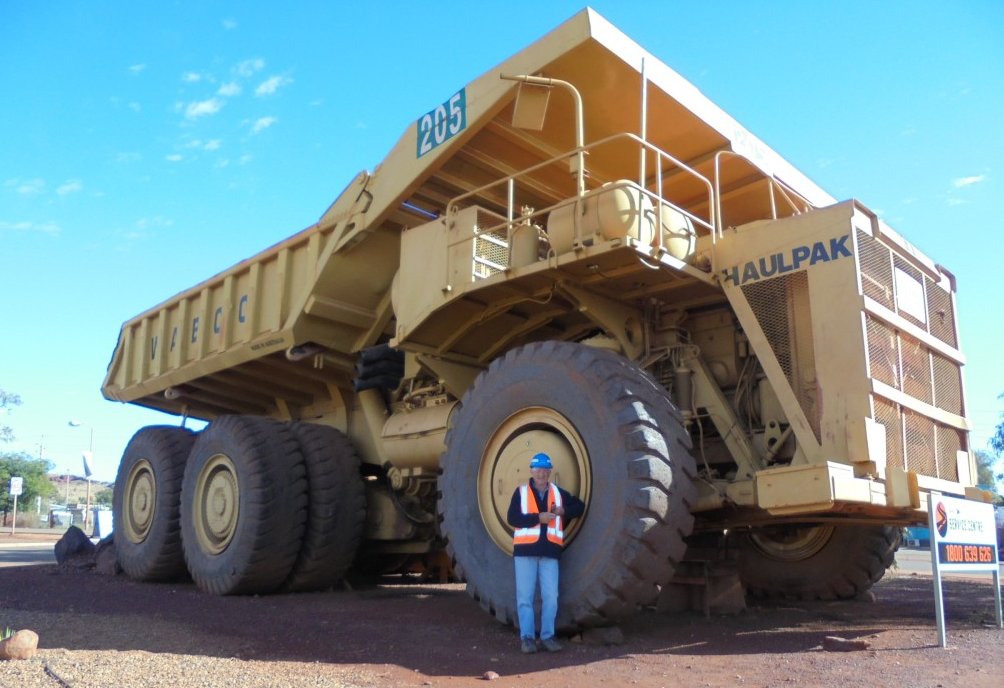 All their equipment is state of the art and computorised from the state's capitol Perth several hundred miles to the south. All ore goes to Port Hedland on their privately owned railroad which is 426 km to the north. Since the train load,started over one billion tonnes of iron ore has been railed out of Newman. Loaded trains pull a payload of 33000 tonnes.. It has the world's longest train broken in 2001 - It was 7.3 km long and consisted of 8 locomotives , 682 ore cars and one driver.

On our tour we were shown amoungst many other items three new locomotives that do some of this hauling . Price 32 million each thank you. These were shipped out from the U.S. Work goes on 24 hrs with mostly working two 12 hr shifts. there are a few variations on these on particular work applications

On our way down we had the misfortune of dead heating with one of these on the only rail crossing, so it was a matter of turinig off your motor and wait , Fortunately is was nothing like the above mentioned one, this one only having 230 - they travel slow so I counted them. This is no doubt has been the highlight of our trip so far . Such a well run company probably just about our biggest., In recent years has been a huge help to Australia's economy although there is a downturn on it at the moment.

\Tomorrow we go south again , the driving has been comfortable with many of the miles in open country with little traffic and beautiful roads - very easy for pulling our 20 ft van. Over the next 3 days we go through a lot of remote areas, hence no contact but will be in touch at a place called Kalgoolie , I think it is a big gold mine - not sure. Up to date we have done approx. 7500 km's since leaving home and without any problems so here's hoping.

Write something…
Recent messages
MPollock Premium
Sounds fun, and looks like you are having a great time.
Thanks 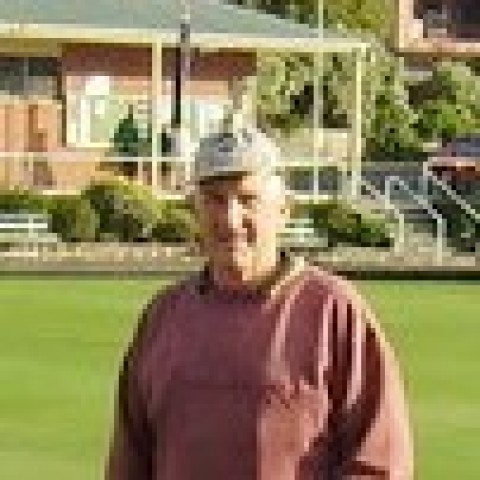