When starting anything that is new, different, and has challenges there will always "family and friends" that want to help by saying things like: "that will never work", "You can't do that", etc.

I've been told that many times. I never argued with them(my mother was one- and I Loved her" I just did it anyway.

Now I live by a few simple words and a joke:

There was a farmer that had a mule. She died giving birth. The farmer got on his horse and rode into town to get the veterinarian. The veterinarian gave him a large milk bottle and said: milk a cow and feed the milk to the baby mule. It worked and the mule grew up and followed the farmer like a puppy. Years later the farming was digging a well and got it down to 20 feet. The next morning he was going to complete it and when he went outside his pet mule wasn't there to greet him as usual. After searching the farm he finally found that his pet had fallen into the well and was not hurt. Having no way of getting him out the farmer knew his pet die. He decided not to shoot him because it would cause too much pain. The farmer noticed a pile of cow manure and decided just to quickly bury him. As he shoveled, the manure in it landed on the mule's back and he shook it off. The farmer kept shoveling for 4 hours without looking at the well. When he finally, turned to look he noticed the well was filled AND his pet was standing on top still shaking the SH-- off.

The moral of this is: people, friends, and relatives are going to throw 'manure' on you in this adventure. Just SHAKE IT OF AND RISE TO THE TOP.

Write something…
Recent messages
JeffreyAihu1 Premium
Wow, so true the morale of the story.Thanks for the post.Jeff

Reply Like Like You like this
pieleo Premium
@JeffreyAihu1
Jeff,
Sorry for the delay in getting back. I've been busy 'shaking it off'.
The challenges make life not boring.
Leo

Reply Like Like You like this
marycmiller Premium
Hi Leo, I love the moral of the story, thanks I didn't see it coming, but it was a laugh. Your right though, family and friends don't get it, they think they are helping but... Maybe if the knew the words of Winston Churchill. As for my family and friends I don't bother sharing.
Mary

Reply Like Like You like this
pieleo Premium
@marycmiller
Mary,
Sorry for the delay in getting back. I've been busy 'shaking it off'.
Had some health challenges - busy 'shaking them off and stepping UP.
Leo

Reply Like Like You like this
pieleo Premium
@Andrew888
Andrew,
Sorry for the delay in getting back. I've been busy 'shaking it off'.
Did a lot of 'shaking' the past month and moved up 22,00+ in ranking.
This Family and our Patriarchs have been very supportive.
Best Wishes,
Leo 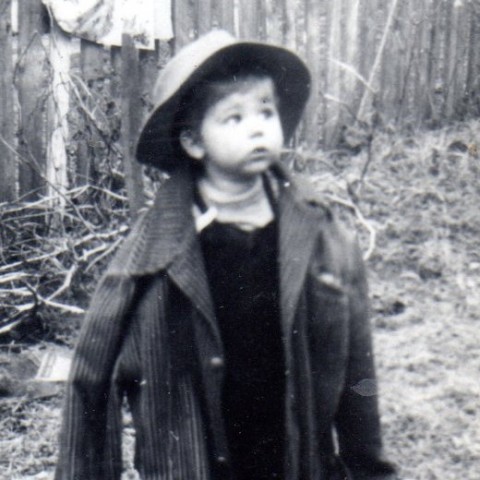