American President, Donald Trump, uses Twitter a lot. One of his tweets contained a mysterious word, "covfefe." Nobody knew what it meant. It probably was a typo of some kind, because shortly afterward the tweet was deleted, but not until his followers had picked it up and the new word immediately went viral. Rumor even has it that some newborn babies were named Covfefe.

Somebody at Breitbart News had a bright idea and decided the word meant "coffee" and produced coffee mugs with the slogan, "CAUTION: HOT COVFEFE". These items are now available at the Breitbart Store (no, I am not an affiliate of theirs). Given the many Trump followers and a large portion of them have a sense of humor and given that the "word" already went viral and Americans love drinking coffee, I expect that Breitbart will be selling many thousands of them.

Write something…
Recent messages
LouisaB Premium
I vouch to that Gary!

Reply Like Like You like this
garydlc Premium
Hey Peter
That is brilliant entrepreneurship, bet You, You or I would not get away with something like that, it pays to be well known hey.

All the best
Gary 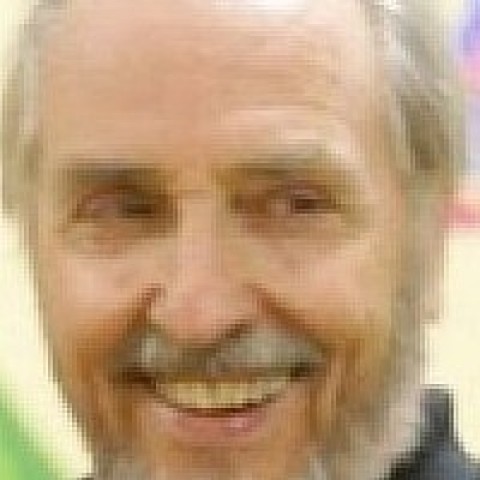