I am Happy To Be a Member of Wealthy Affiliate 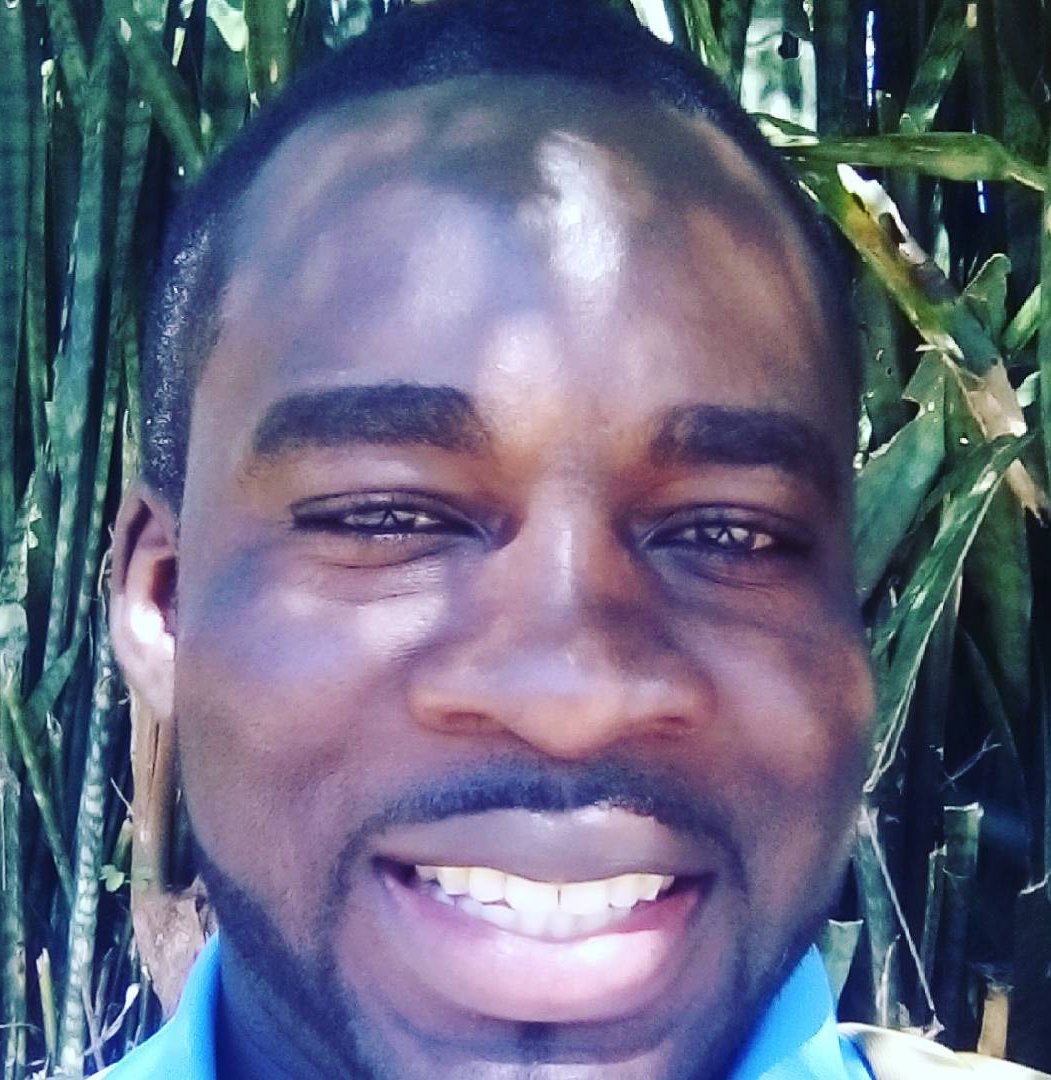 Good day everyone! I am Nickoy Mitchell and I joined wealthy affiliate last month, which is January. This is my first blog post on this platform.

When I started my account and I received a very warm welcome from Kyle- I felt so at home. I also got welcomed by Carson and soon after, I was being followed by both persons. I also remember being greeted by a member named Roopekiuttu.

I started off slowly, in my opinion as I wasn't sure as to what to do. But then I started the Getting Started course and from there I became very intrigued. I learned about niche and why it is important to have a niche. I started thinking of different areas that my niche could come from since I had interests in different areas such as entertainment, health, investments and sports. I started to think what would my niche be. From going through the getting started course I decide that I need to become a premium member since I wanted to learn more. So far I have made my website(s). One of them is myunitedfootball.com, which I am focusing on mostly. I also have another website that I started at the same time but I am now putting more focus the football niche and focusing mostly on the English Premier league, but most preferably, Manchester United FC. So far I have made a number of posts that have been indexed in google, which I am grateful for. I am currently ranked in the top 13000 in the wealthy affiliate community, which I am grateful for, and I am looking forward to getting a better rank as time progresses.

So far my successes have been fulfilling, even though I have not started earning as yet, but I do believe I will soon. I have learned how to make a website, which is quite simple with WordPress (I am so glad that I don't have to go through all that HTML programming). I have accomplished one of my goals which I had dormant, which was to make a website or websites. I remember in 2005, when I was about 17 I wanted to learn to make a website but understood little about HTML code and how to make a website. I think at the time I wanted to call my website WINDFLOWS, a mimic of Windows. WINDFLOWS was to be some accronym. However, to cut a long story short, I am now in this wonderful community called Wealthy Affiliate and I am enjoying it so far. I have learned what is affiliate marketing, how to write a blog and how to write content for a blog and to choose the keywords that will help to generate traffic to my website.

My plans and goals for the next three (3) months, in three months time will be May, is to have my posts and pages more attractive for my visitors/viewers/readers and also that they can share my posts or pages on social media such Facebook, Google+, Instagram and twitter. I also plan to start making revenue from referral(s), and have at least 1 affiliate link such as amazon.

In the next six (6) months, in 6 months time will be August, I want to be having more than one referrals and also more than one affiliate link. I would like to have links with amazon, Manchester united and other websites that have affiliate programs and making revenue from them, as well as accommodating advertisements as a form of revenue. I also would want to have more than one website that is healthy and functioning well. Also, I definitely would like to be an effective promoter of wealthy affiliate through my website(s) and my social media accounts and be more active, creative and helpful in the wealthy affiliate community.

Write something…
Recent messages
RandiLee Premium
HI Nickoy
Welcome to WA and I think your goals are admirable! Keep us posted on your progress! Best wishes for unlimited success!!

Reply Like Like You like this
JeannineC Premium
That's great that your site is taking off so well. I know there are a lot of affiliate programs for your niche. I work for Awin.com and I know our UK platform has quite a few. Best wishes.

Reply Like Like You like this
Nickoy Premium
@JeannineC
Thanks for reading my blog and also for leaving a comment. Can you please tell me more about Awin.com and about their affiliate programs for my niche?

Reply Like Like You like this
JeannineC Premium
@Nickoy
Let me ask my UK counterparts for recommendations for your niche. As far as Awin.com, we're the largest affiliate network in the world, with 17 offices in 15 countries. We're known for working with a wide variety of advertisers, and for being transparent and ethical.

Reply Like Like You like this
Nickoy Premium
@Nadja3
I am glad that you read my blog. Thanks for the compliment and the encouragement and the best wishes. I wish you the same. 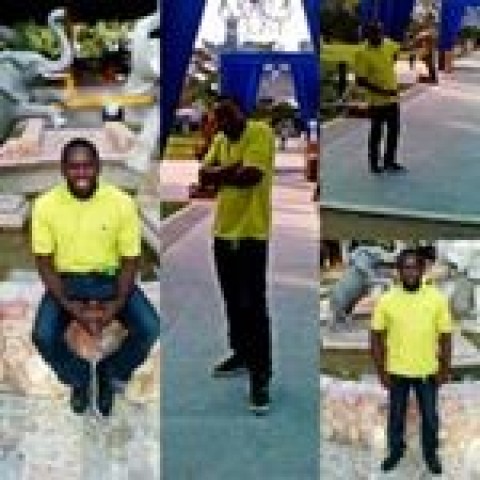