I became worried when I started seeing the blogs in the WA community warning about upgrading to Wordpress 4.4. The blogs made it plain that this was a major change and that some themes could be negatively affected. They also suggested that you do not execute this update until you have properly backed up your website. Hmmm. Being a new webmaster, and that was hard for me to say, I had not started thinking about backing up my website. Well, it is better to start backing up now while the site is small with few followers than having to learn under pressure at a later date. Ok, so now I know that I need to backup my website. What do I use? I watched Marian's training about backing up your website content and realized that website backups can be just a matter of adding a new Wordpress plug-in. Well, that is only the beginning, but it is a start. Now, which plug-in do I use? This is a much more complicated question.

Google search..How did we ever get by without it?

The first thing that I did was Google "Wordpress plugins". I found the link to the official directory of Wordpress plugins, and when I opened that page, wow, did I get a surprise! There are more than 41,000 plugins so how do I find a good backup plugin for my website? First, I searched the Wordpress site just for the backup plugins. Not much help here. What I found was a list of backup plug-ins that was twenty-seven pages long. As I was looking at the list, I found that each plug-in had a listing of the number of downloads, but there was no order to them. You'd see one plugin with a few hundred downloads then another with maybe 10,000 downloads. Ok, so how do I know if I'm getting the best one?

Well, I fell back to my roots and executed another Google search, "wordpress highly rated plug-ins". This time I hit pay dirt. OK so I was not looking at only the backup plug-ins on the site, but these were all of the plug-ins that had hundreds of thousands to millions of downloads. Not far from the top of this list were two backup plug-ins, both with more than 600,000 downloads. Now, I could make a choice between two top-rated plug-ins. This was a much easier choice to make

I know, you're going to ask, why choose one of the two plugins with more than 600,000 downloads? Well, my theory is that things on the internet are voted on by being selected. This is what we are all striving for, that our websites become the haven for our niche. Anyway, if you have a plugin that many people are using then you've found one that has been voted very highly. Also, if this many people have downloaded the plug-in, then, if it has any problems they will be found quickly. That many users will make a big noise if things go badly. So much for my decision making about Wordpress plugins, let's talk about the selections.

Ok, so the two choices for my backup plugin were: UpdraftPlus and Duplicator. At this point, I did what any good shopper does, I clicked on the plugin that I was interested in and read what it had to say. After studying the information available for both plugins, I decided on the UpfraftPlus. Why? Well, I liked the features of both, but felt that the UpdraftPlus plugin had more features in the free version than Duplicator. Also, the UpdraftPlus plugin had a video that showed exactly how to install the plugin on the website and then how to do the first backup. The combination of more features in the free version and the how-to video made the sell for me.

So what lessons can we learn from my selection of the Wordpress backup plugin?

We should think about our own purchase process as we work on our own websites.

Hope this may be useful for someone else.

Write something…
Recent messages
Catfish77 Premium
Very useful for me I haven't even started to build one , Thanks an God Bless !!!

I hope this helps.

Reply Like Like You like this
Labman Premium
Make sure you take it one step further and verify that you can restore your backup. Some backup plugins do not make restoring easy.

I use WP Clone for backups. 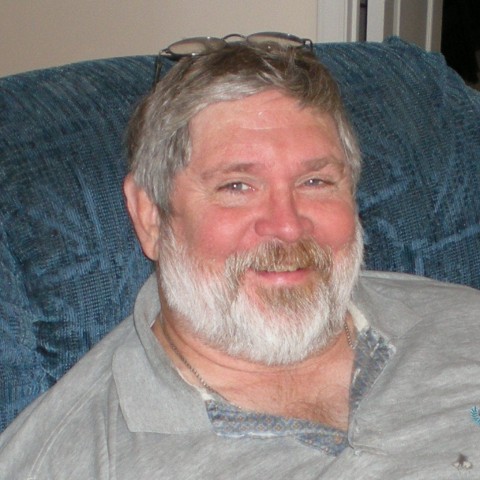