I should have known

So, a few weeks back i decided to go off doing my own thing. You konw...running after other stuff. I got into amazon ecommerce sites using a plugin and while it worked for a bit only hell in the pass couple of weeks.

All sites got hacked twice.

The guy who build the site swears he didn't do anything wrong.

I don't belive him.

While i used my seo skills to get the sites ranked, it only brought me head ache.

Moral of the story is that don't trust anyone too much when it comes to your site. Be careful over on fiverr as their are some not so good people, freelancers, over there.

Your lessons are great and because of your video training my error became a catasrophy. I made a blunder and it did not have to be.

Also, try your best to stick with one or two sites only. I made the mistake of making a few cause there were cheap. That cheapness is what got me in trouble.

THE TRAINING HERE IS GOOD SEO AND ALL

These sites ranked fast. None the less, it was all for zero.

I will track my progress here from now on. I wasn't really doing that but I will start just as Chris suggested.

Write something…
Recent messages
Senanelo2 Premium
Thank you for sharing and alerting us of what is happening when you wonder far away from home.

Reply Like Like You like this
MelWaller Premium Plus
Sometimes we have to learn the hard way, Mike. But the positive thing is you learned. To your Success!

Reply Like Like You like this
Stanleycmng Premium Plus
Just the journey we all go through looking for success. People will sell you anything if there is a demand and the worse of the bunch scam others of their money. While there is no perfection, at least get to know the people you are dealing with if they are transparent, honest and have integrity.

Reply Like Like You like this
RoweM1 Premium
Thanks for sharing Michael and it serves as warning for myself in particular to be wary of those hard to believe offers that will make my website ranked faster as they would say. Anyways, I'm sticking it here at WA and just follow Kyle's training.

Goodluck and all the best to you.

Reply Like Like You like this
JKulk1 Premium
Life is all about learning my friend. Without these lessons, good or bad, we would never find success. All the best. Jim 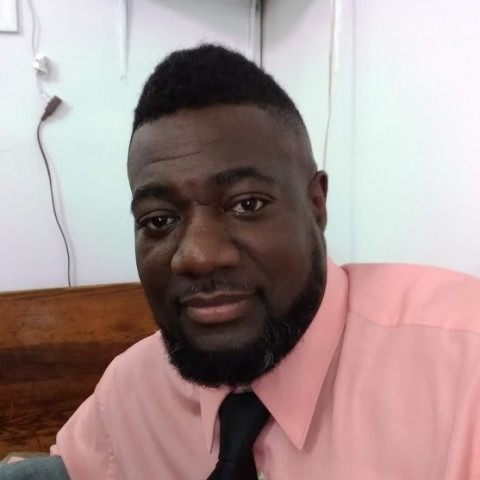