I try to post every week on Monday but I was otherwise occupied and didn't get around to it until today.

What was up? Well a mix of things really...

So, where am I in my goals and whatnot? I'm glad you asked. I'm on course believe it or not. Right now I'm a day behind in my post schedule but will be caught up by tomorrow.

The same as usual:

As I said, I'm pretty-much on par with the exception that my site posts are 1 behind right now but I'll get that caught up.

What have you been up to and what are your goals for this week?

Write something…
Recent messages
bill808 Premium Plus
That is why I'm keeping my wife at home. I'm grateful to have a fine team of 3 family caregivers. Hospice care is free. Their nurse and their routine caregiver come in twice a week. to check how she is doing and give her a bath.

Nancy needs 24/7 and it is tough. but it is worth it to know she is not sitting in shit. I don't get a lot of sleep because I sleep on a cot next to her bed and wake up whenever she needs to be cleaned up.

Infection after knee surgery is common enough that they gave me antibiotics for a week after the surgery and then every time I went to the dentist for a couple of years.

Constant interruptions not only interfere with sleep but also with work. I bring my computer into her room and am able to work while not caring for my wife.

No one plans for the cost of end of life issues. Being resilient and being able to pay for end of life expenses is why I am here at WA
I'm building a business that will help me become financially resilient.

Your business will provide you the income you need to deal with emergencies. I'm so grateful for the help of my daughter and granddaughter. We make a great care team. They have dedicated their lives to caring for grandma.

Scott, it sounds like you have suffered incompetence and neglect from surgery to recovery. I hope you have things under control now. and your mother-in-law is well on her way to recovery.

I congratulate you on being able to plan time to work on your business.

Reply Like Like You like this
merlynmac Premium
@bill808
Thank you Bill,
I work with what I get :). It can be hard to deal with things but such is life.

Luckily, we have everything under control now and Nancy is doing well.

Reply Like Like You like this
Stanleycmng Premium
No worries, Scott. That is what community is about. Mini vacations are always fun... we all have life to attend to all the time...

Reply Like Like You like this
timstime20 Premium
Congrats on accomplished goals sorry about mother in laws situation
Tracking is important if we don’t we don’t know if we are doing t he the action required to reach our goals ..
great information
Thanks
Tim 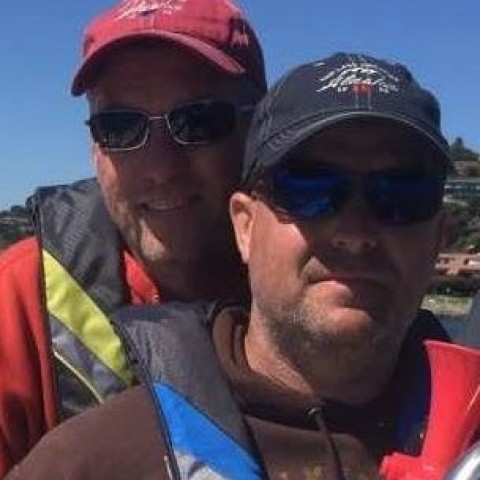