There is always sunshine after rain

Have been three hard days, working on my sites.
Had the Saturday free to just make some progress to all three of my sites.
But i did get some kind of "writer's block".

First I sat down with my Swedish blog about school and it came up very short, just 250 words, but ok, the Christmas break has just stated so it was ok.

Then I sat down with my soccer site......and had no idea what to write about or promote.
Well I have started bootcamp again, made some changes of one of my old sites and published it. But it out in the discussion-comment-thread.
I know my English is far from perfect:
I got some negative criticism. And it hit me hard :)
I know that all criticism is good but I just couldn't take that.

My thought was, well this wasn't my day, make some progress tomorrow.

Sunday morning. Up and away to my sons soccer training. Futsal.
Was a really good training. We all had fun.
Went home and then my son realized he forgot hid futsal ball in the sports hall :(
Nevermind, I can pick it up during the week.
Continued with my bootcamp and it was time for the WA-review and......O was stuck, had no idea how to write it! No ideas for my other sites either :)
And again, well there is always a tomorrow ^^

Took the car to go and by some food and what the **** , both my
headlights on the car was not working. Had to turn the switch to get some lights.
End of that day :)

Today I got a package with a hood I had bought online to my son, for Christmas, and packed it up and.... up I took some "sexy" female underwear!!!
It was just to much, so I showed them for my sons and asked if he wanted it instead of the hood. We had a good laughter :D
(He said yes :D )

After that came Kyle's inspiring post about the first sale and it was just what I needed.
I'm right on track again :)

Content:
There is always sunshine after rain!
Don't give up just hang in there! 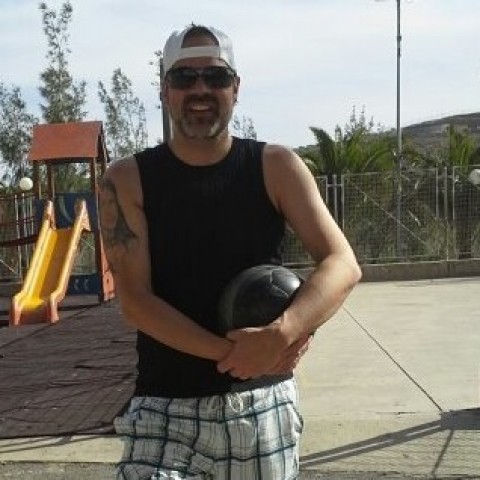 8Years
View Maxser67's Profile
Follow maxser67
Maxser67's Posts
17 posts
View all
The best hobby ever
22 comments 13 likes
Happy & Successful New Year, 201...
7 comments 9 likes
Merry Christmas to you all
7 comments 7 likes
Yesterday was a good day!
4 comments 5 likes
There is always sunshine after r...
3 comments 4 likes
Success - Not yet.
5 comments 12 likes
Back On Track - Today I made som...
7 comments 6 likes
Back On Track - Just ending cour...
5 comments 1 like
Back on track Lets get started!
2 comments 1 like
Euro 2016 soccer championship!
1 comment 1 like
Hold Tight!