What super heroes can teach us.

Growing up I"ve always been a nerd and a geek when it comes to superheroes, I read the comics, watched the movies, played with superman, batman, and spider man action figures. I played all the batman video games, and I'm currently playing the new spider man game that was released exclusively for PlayStation 4. Superheroes are very intelligent, some have superhuman strength, and some can run really fast like the flash.

In this blog post I just want to touch on some things that superheroes can teach each of us, and how we can apply this knowledge to make our lives better.

Bruce Wayne was just 8years old when he watched both of his parents being gunned down by a masked gun man for couple of dollars and some jewelry. It was that one tragic night that would be the reason why he became batman many years later. The point here is he had a choice, he could have used his pain and became a menace to society and hurt people.

Hurt people Hurt people but instead he used his pain and anger to help the helpless, and fight for those who can’t fight for themselves and became a hero and symbol for justice. The lesson here is we can use our DARKEST MOMENT to bring light, hope, and joy to others.

Peter Parker uncle Ben was murdered which left Peter feeling guilty because had he gotten to uncle Ben in time he may have been able to prevent his uncle from being murdered. The lesson here is FORGIVENESS , we"ve all done things or said things we wish we could take back but in order to move forward we need to FORGIVE OURSELVES.

When Peter Parker was bitten by the radioactive spider it gave him superhuman strength and power. Since he couldn't save his uncle Ben from being murdered he knew that he had a duty and a responsibility to the people of New York City to save their lives when in danger. Lesson here ACCEPT RESPONSIBILITY.

Superman was sent to protect planet earth and it's people but growing up because of his powers and abilities Clark Kent often felt alone and misunderstood. When starting an online business we can feel alone and misunderstood by our family and friends, because they may not understand our dreams and vision. Lesson here is YOU ARE NEVER ALONE , but it's better to be alone than to be with people headed in the wrong direction. 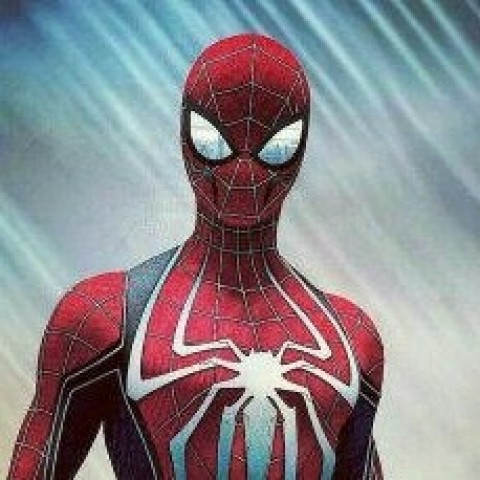