Origami has been used by major names in the digital world. Most notably, it was marketed by Facebook and received glowing reviews for a number of its highly useful features. It’s a web design tool that was used in the development of Messenger and Instagram.

Origami is a design prototyping tool at its heart.

This tool is obviously efficient on a world-class level due to its endorsement by Facebook. Origami is a very useful tool that is capable of advanced design tasks.

Origami is an awesome tool but it is unfortunately limited to work only on iOS for Macs.

This tool is integrable with Sketch. You can also wire-frame and prototype tons of features. It’s entirely free!

Write something…
Recent messages
Memorylaneuk Premium
This sounds great though I don’t work on Mac unfortunately.
With Grace and Gratitude
Karen 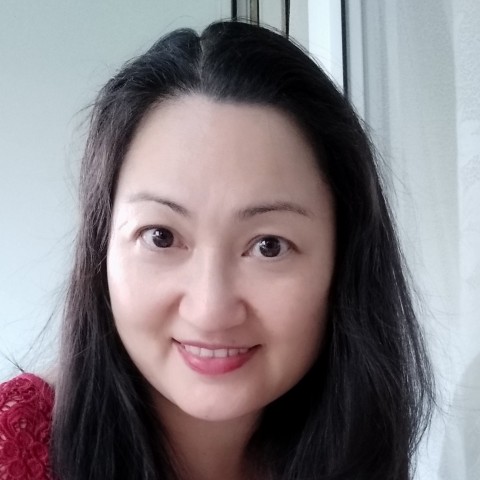