Back from the Bush

Do you know what this is?

Found on the forest floor when I was away on a Retreat! 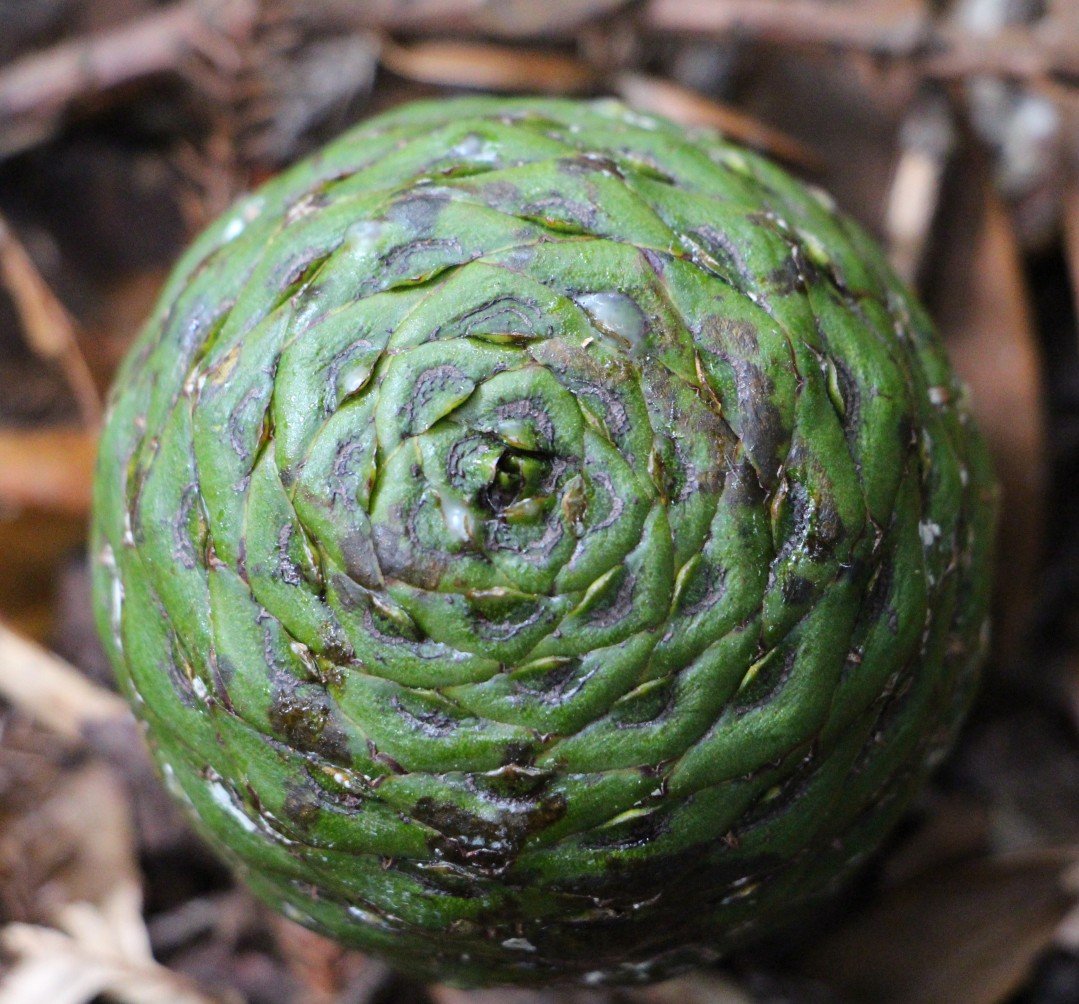 It's a Kauri Cone, a female one.

As a pine tree has a pine cone or pine nut as it is sometimes called, the kauri tree in New Zealand has a kauri cone.

Unfortunately this one had dropped off the tree, probably due to the hot dry weather and wind we have been having of late.

They are supposed to remain up in the canopy until they are ready to open up and disperse their seeds.

When that happens one of these grow. 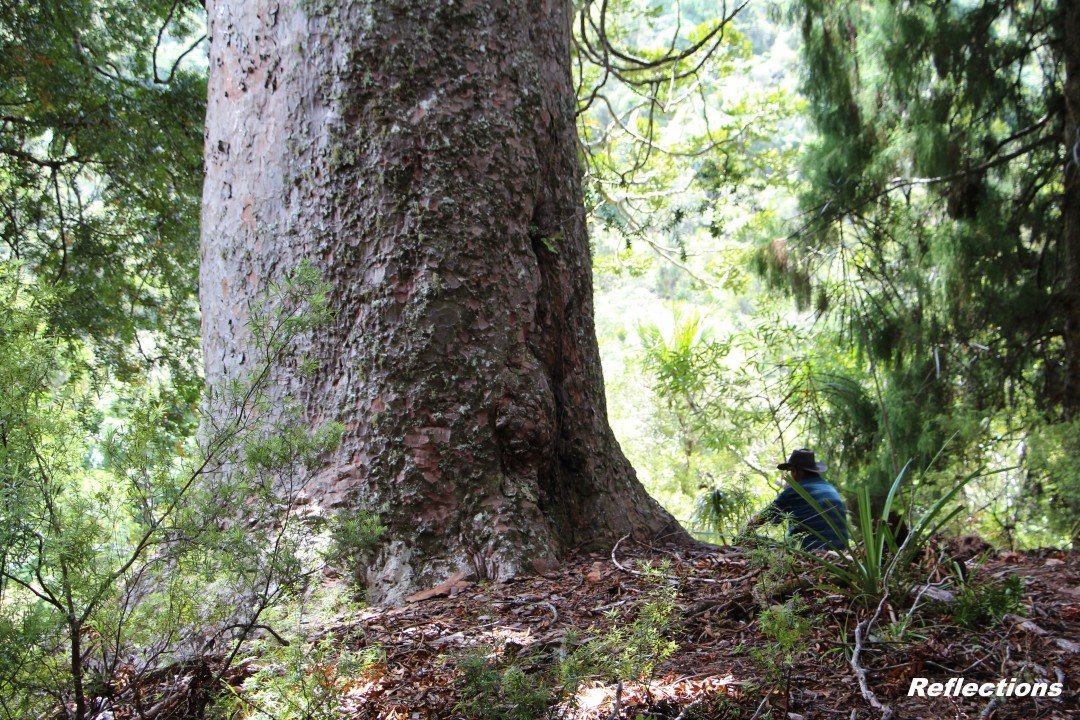 After a thousand years or so!

It helps put life into prospective....all this without the internet!

Write something…
Recent messages
mybiz4u Premium
Interesting, I did not know this - you learn something new every day. Thnx for sharing KG.
M

Reply Like Like You like this
KiwiGeorge Premium
@Calmkoala
They are huge trees some up to 50 meters tall, this one is about 6 meters wide, tall and straight for about 30 meters then opens out to the canopy.

Reply Like Like You like this
GayleneNepia Premium
I love our native plants George, and we have such stunning scenery here in New Zealand. Thanks for sharing :-) 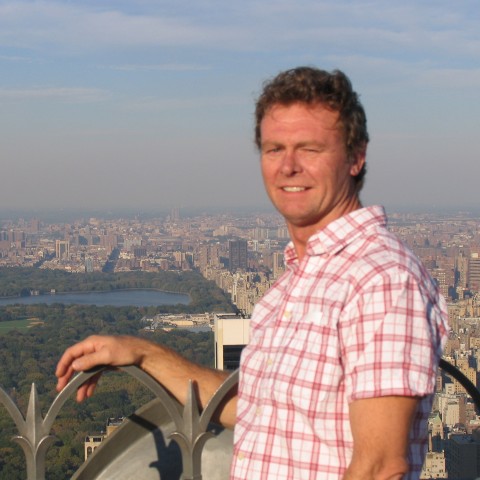