Now what is she talking about?

Yes, are your pockets full or empty?

Does your pockets jangle with coins?

Well, I came across a new word to me the other day during one of my reading sessions -- and this word was kind of peculiar in spelling and in its looks as i just didn't recall running across it before, ever!

Here's a new word of the day for bloggers > impecunious!

Yes, here it is again > impecunious --

Have you ever come across this word or would you know its meaning? (hint: money)

well, guess no more because here it is all about it in the following:

Impecunious is an adjective or rather a describing word in this instance:

"as somebody who lacks the money to buy necessities, but it does not carry the connotation of desperation found in such words as "indigent" or "destitute." (FreeDictionary)

According to Merriam-Webster -- did you know?

If impecunious means "penniless," then it stands to reason that "pecunious" can describe someone who has a lot of money or rather lots of pennies! ... lol ... 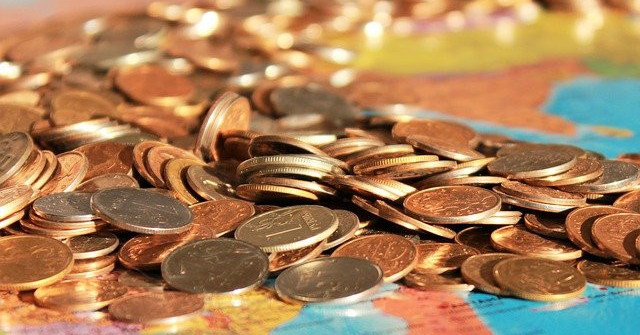 "That is technically true, but "pecunious" is used with far less frequency in English than its opposite and is not found in many dictionaries." Now isn't that interesting to know?

Moreover, on the rare occasion when "pecunious" is used in English, it often means not "wealthy" but "miserly or ungenerous," as in "a pecunious attitude toward the less fortunate. So it's not exactly a word you might want to use to describe one of your best 'rich' friends, now would you? ... it's best left for perhaps other occasions to describe 'grinch' who stole Christmas? ... or a bank that's miserly and won't lend to people in need? ...

"Both "pecunious" and "impecunious" are derived via Middle English from the Latin word of pecunia, meaning "money." Yes, from a Latin root.

Did you study Latin by chance? 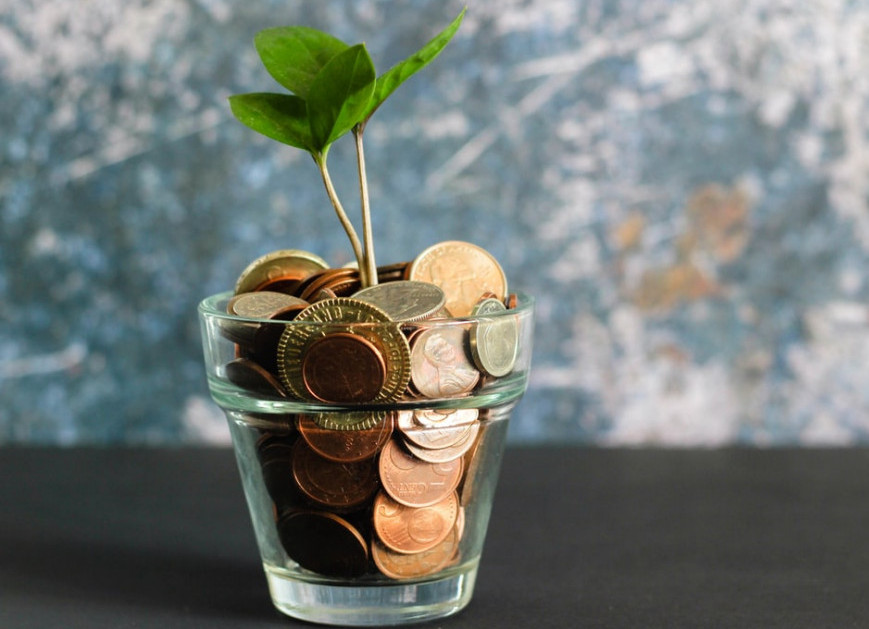 Well, that was simply a share of riches in the discovery of a new word for bloggers as it relates to money.

Hope you enjoyed learning this new adjective and if you have an interesting word to share, then, please feel free to share it with us here ... 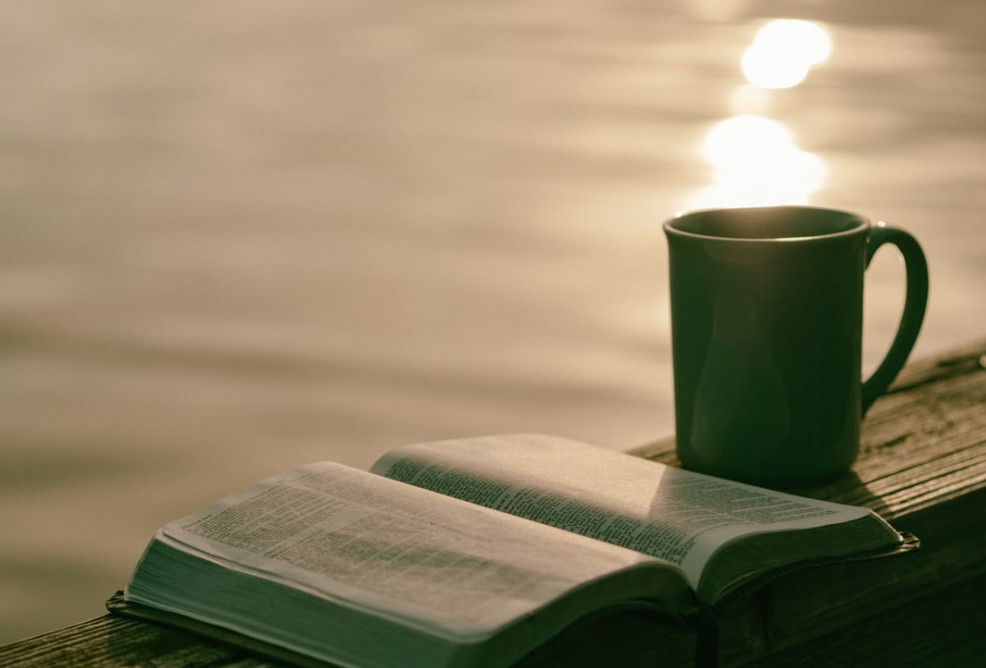 ok, wonderful folks, let's get back onto the Wealthy Affiliate speedway of Success > > >

Write something…
Recent messages
EdwinBernard Premium Plus
Thanks for expanding our vocabulary. In our Toastmasters club meetings we have a word for the day selected by the Grammarian.

They post it so everyone can see it. Then they define its meaning and example of sentences it’s used.

The purpose is for speakers to incorporate this word in their speeches.

You’re on to something here Keisha!

it was such a peculiar word to me that i had to look it up and do a wee share of it ... hoping it just might help somebody else! ...

yes, i've tried Toastmasters a few times -- way too structured for my 'creative' self to stick with it ... chuckles! ....

Reply Like Like You like this
west2000 Premium
I haven't heard that word in ages, Keisha. Had a high school teacher who was a stickler for grammar and linguistics...so we had word lists to memorize and use. This brought back some memories. Thanks for the great share! Off for a cuppa ☕️🍪

I'm like Jeff - more lint than money in my pockets! But if my pockets were overflowing with cash, I would not be pecunious with it!

I've got one for you:

"Apricate". It means to bask in the sunshine. :)

basking in the sunshine is a always a wonderful warm thing to be doing! ... we all need our vitamin D3! ... yes!

Reply Like Like You like this
JeffreyBrown Premium Plus
Always happy to learn something new Keishaoi! My pockets are both full AND empty! Full of lint and empty of cash! 🤣😹

How was your day?

Nothing wrong with not carrying a bunch of coins in your pocket, is there? They're kind of noisy, clangy and heavy. Unless you have a change purse.

My two cents, Keisha.
(Wait!! I may need those two pennies) 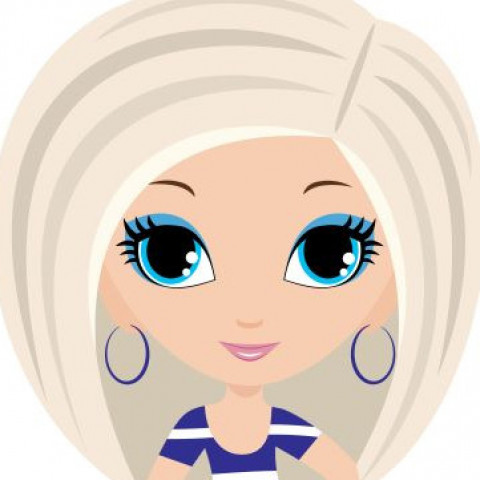