Things Keep On Getting Pinteresting

Do you pin manually, or are you one of the many who rely soley on scheduling tools such as Tailwaind for populating your Pinterest boards?

I personally haven't gotten around to Tailwind as yet (a choice I'd like to remain, for now at least) since my websites are new and can run fairly well with me just manually pinning, but who knows what the future holds—especially once my websites take off and I may not have as much time on my hands.

But debating which pinning method is most effective is not what today's article is about.

I'm here because I'd like to ask a very important (in my opinion...Lol) question.

Do you just pin and leave it at that, or do you actually test your pins to make sure the links work? 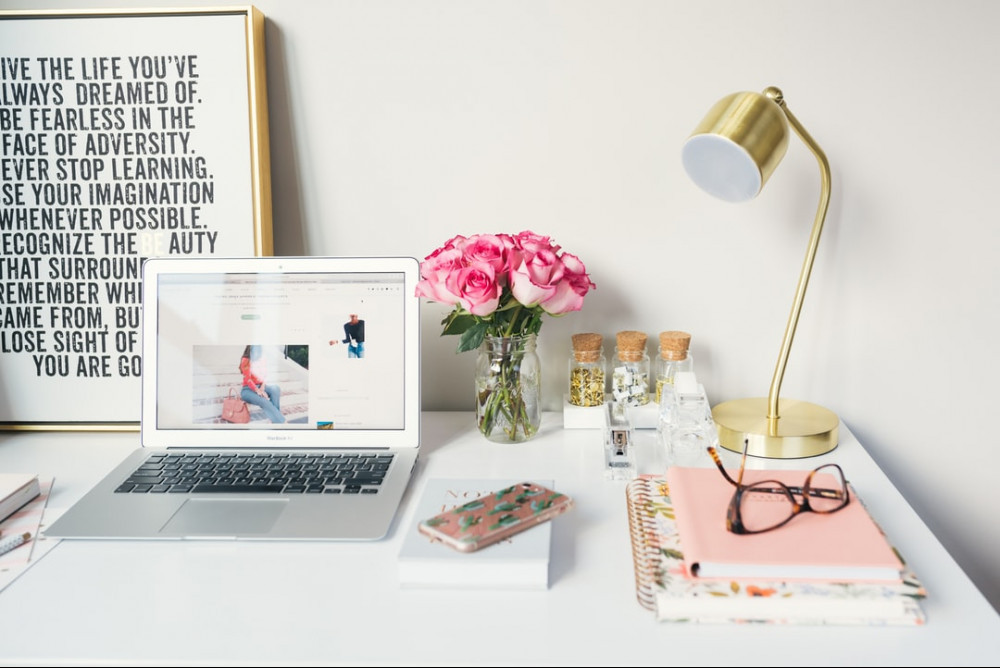 I ask this question as a result of a rather unfortunate situation that happened to me recently.

At the start of March and prior, my Pinterest account was doing great. Not superb, but good enough for a fresh account with less than 250 followers! I managed to get to over 2 million monthly viewers in less than 6 months.

**I wish I could find the screenshots.**

That's until Covid19 came around and I realized that my numbers kept dropping exponentially.

And you don't have to ask, my website's pageviews went downhill with it.

I thought it was becuase I wasn't pinning as much (admittedly partly to be blamed), probaby an effect of the recent algorithm change (also partly to be blamed!), or that people were just not interested in Pinterest during this crisis (I later realized that this was far from it).

So, like any other desperate pinner would, I went ahead and frantically created a few new pins and tried to post them in a desperate attempt to regain my status. Keyword "tried".

No, it wasn't an internet connection problem. Yes, my app was up-to-date. Yes, my pins were the right size and file format.

I usually test run my pins. And by "test run" I mean I click on each link to see that the links actually work, and that they lead to exactly where I want them to lead.

On one faithful day while doing my routine test run, I got an error message which took my breath away.

What did this error message say?

No, not that there was a 404 error. Instead, in blood curling red letters (black letters on mobile. Haha), it told me that:

How the heck did that happen? 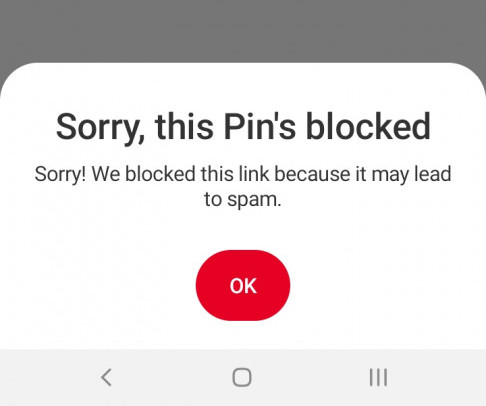 That's my website. My perfectly legitimate website for crying out load. There was absolutely NOTHING spammy about it!

I thought, "Okay, maybe it's because some of the pins led directly to my pages with affiliate links." So, I headed to some pins I had that lead directly to Wealthy Affiliate and guess what: THEY WORKED.

I honestly almost cried. After all, Pinterest was the main traffic source for my site.

It was a few moments later, when I was sober enough (no, not from drinking away my sorrows, but from a near panic attack. LOL) that I decided to consult with Pinterest Support.

I made every effort to write to them and politely demand that they see what was happening here.

You can see the below screenshots: 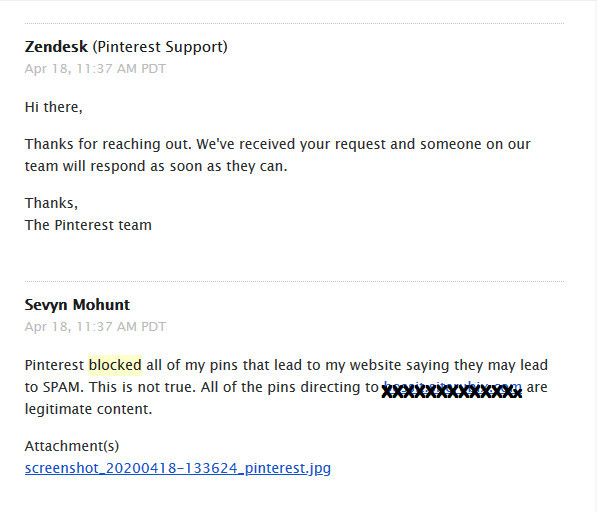 Here's their response (which took a few days for me to get): 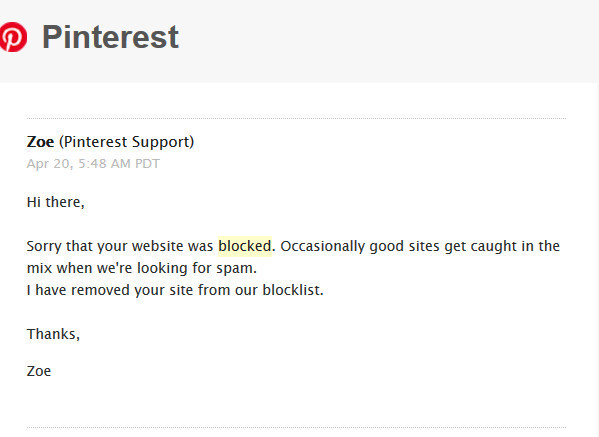 Can you believe it? Months of pageviews (my potential customers may have been in that batch!) gone down the drain because Pinterest made an "error"!

I understand that technology has its pros and cons, but my gosh dammit.

This just goes to show that you (as a human being) should not rely entirely on technology to do the work for you.

Take some time and follow up with your hard work.

Test your pins to make sure that everything is A-OK!

If you discover anything that might be off, try your best to remedy as soon as possible.

Do You Test Your Pins?

Also, how has COVID19 affected your productivity (have your stopped working on your websites, and why?) or your pageviews (both on Pinterest and on your website(s))?

Leave your comments below!

Until then, keep things PINteresting... :)

Write something…
Recent messages
JeffreyBrown Premium
A very nice warning! Good to know! Thanks for sharing! 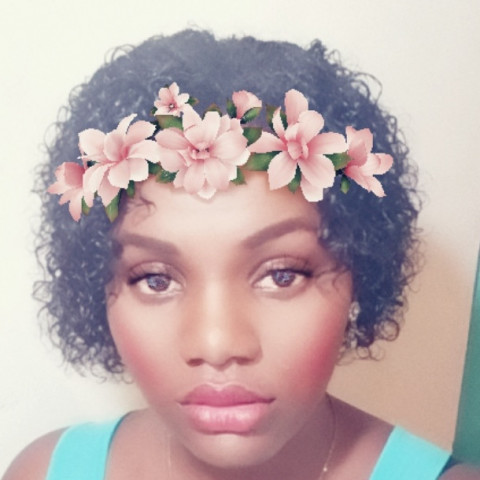