Time To Finish Level One Training

I joined WA in August 2017, and my progress so far would appear slows but coming to the end of stage one of WA training.

I decided right from the beginning that I not only wanted to learn as possible about building a website which included web site admin without concentrating getting into visiting to LA.

So far after testing a few themes and found one that I liked, by the way turned out to be a challenge but I would not give up until I mastered how to set it up. Boy was it a challenge and still is in some areas (I will not give up on this theme).

My selected a niche is in the "Healthy Eating Foods" area knowing that it would be a challenge, which I believe has helped me with the concentration side of things i.e. "The amount of research that had to carry out".

When I stated here at WA I found it difficult at times to write content, e.g I found writing "about me" difficult as I generally do not like putting myself out there, but have got over that hurdle now I can but pen to paper now it is time to finish level one.

So my next Step albeit so far slow is to complete level one and get into bootcamp and build upon the experience that I have gained here at WA and engaging with like minded people.

I am looking forward to my next step.

Reply Like Like You like this
YvetteC2 Premium
Welcome to WA Premium. You are in the right place at the right time. This community is very encouraging, supportive and positive. I wish you all the best. 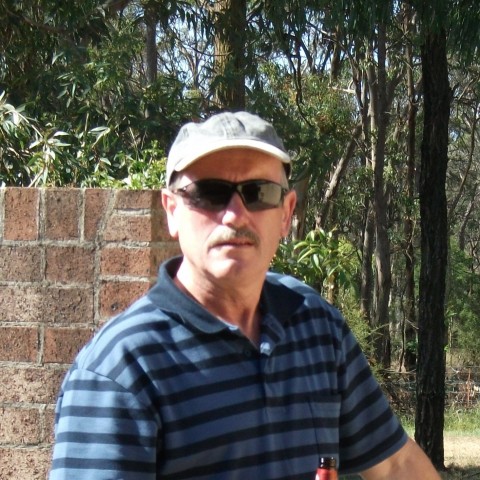