Wake Up People And Be Heard

Understand, I am not trying to influence anyone. I am merely trying to bring to light what I believe is clearly the elephant in the room. We all see it and should stop ignoring it. Especially if giving that elephant the attention it deserves will better mankind. There is no intent by the powers that be to make this world a better place. Hence, the "elephant."

Yes, this way of life, as it exist today allows one the capability to reach what we define success to be. However, does personal growth through business, academia, personal accolades, exploration, and competitiveness really defines success? Success has been reduced to an expression that is now relative.

Wake Up People And Be Heard

But I contend success is a world in pursuit of harmony humanity, and morality. Does that sounds like a far-fetched way of life? I can only assume the majority says yes. However, in the grand scheme of thing we are grasping at straws. We are the human species on this planet and as far as us being the same that is where it ends.

The difference is not in our physical make-up, but in our mentality. I do not mean mental capacity, I mean how we choose to accept what is presented to us individually as truth. See, some humans follow, some challenge, and some lead. It is the majority of humans who follow.

Followers choose to conform to a way of life put in place by only 1% of the human race. While it is the majority of people who lose there ability to think freely in our way of life as it now stands. The way of life for all of us appears to be genuine and equally opportunistic for everyone no matter the categorization.

But it is the majority of people who will not challenge or lead. That leaves the followers, which I tag the "sleeping giant." Only when the sleeping giant awakens and be heard, will a change in our way of life become a reality.

Thanks for the visit.

Write something…
Recent messages
keishalina Premium
Thanks kindly for posting -- appreciate what your saying... it's a big world we live in yet again a very small world, too! ... a paradox perhaps.... all the best to you for every success, cheerio... :) 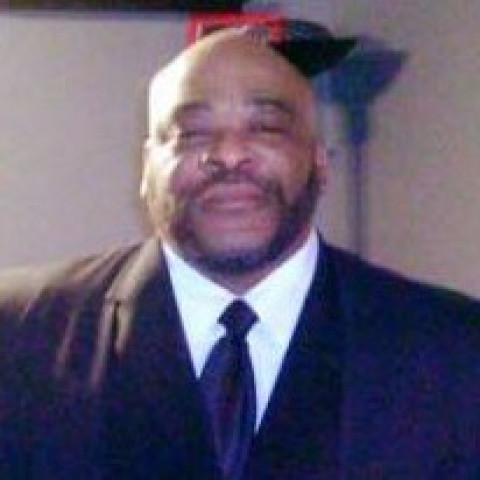