Former WWE Raw Women's Champion Alexa Bliss is popular on social media, and one fan noticed that she often looks like some other famous women, namely Disney Princesses. 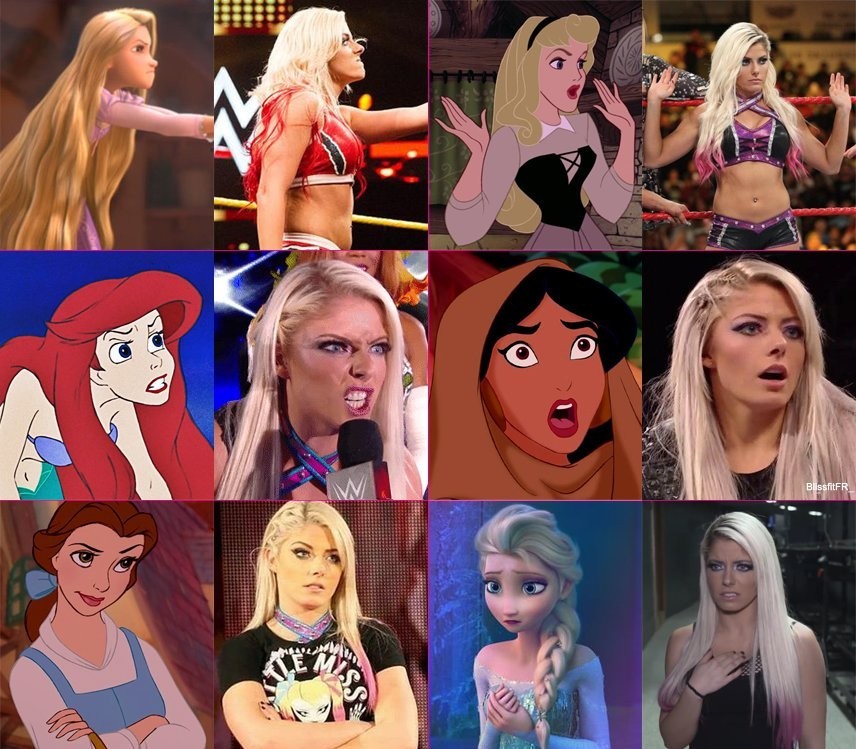 Its no secret that Alexa Bliss is a Disney fan. Her Instagram posts regularly show her visiting Disney Parks around the world. 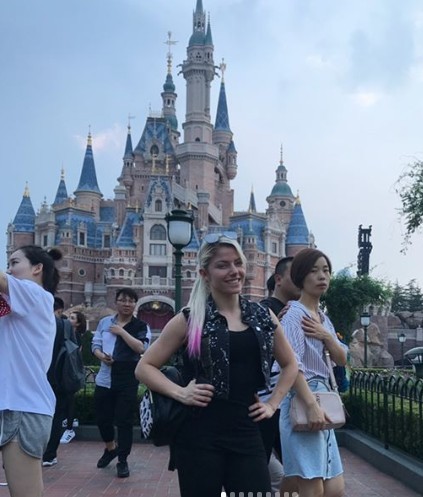 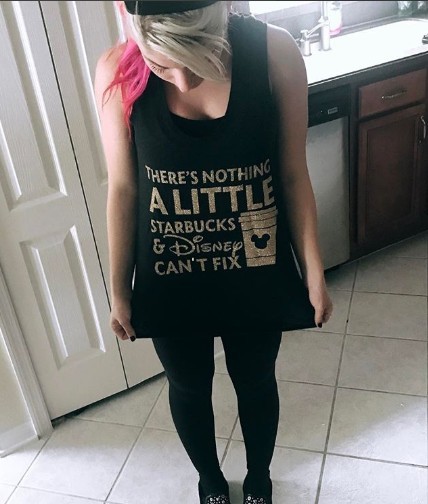 Alexa found out about it and re posted it on her official Instagram page. She said, "I'm not mad at this"

So it only makes one wonder, is something in the works for Alexa to do a voice of the next Disney Princess?

I honestly doubt it, she is way to valuable in the ring, and WWE couldn't afford to let her go. Even though she is definitely considered a "heel" or bad girl, she is wildly popular, and IMHO had the greatest Money In the Bank PPV win of all time, when she won then promptly cashed in and defeated Nia Jax to win the belt.

But, hey, who knows. Anything is possible.

You may be wondering, "What does this have to do with Wealthy Affiliate?"

Write something…
Recent messages
DaleMaz Premium
I love WWE and thats okay that it has nothing to do with WA. Its till fun. I have been a fan for 30 some years and will continue.

I can work on my laptop while watching RAW or SmackDown. 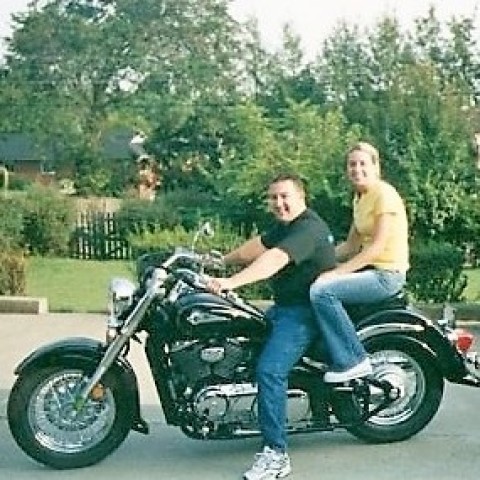