Blame it on Rio? The dangers of alcohol abuse

Well, the Rio Olympics are wrapping up today, and I've got to say, these games were right up there with the best of them. I grew up swimming competitively, and I've always been a fan of olympic swimming. The U.S. swim team won 33 medals, 16 of them gold. From Simone Manuel, Maya DiRado, and my fellow Indiana native Lilly King all winning gold, to Katie Ledecky and Michael Phelps' continued dominance, it's all been awesome to watch.Therefore, it's such a shame that ALL of the athletes' accomplishments as well as the entire second week of events have been overshadowed by a few drunken pinheads. It seems pretty clear now what happened a week ago at that Rio fuel station. Ryan Lochte, Gunnar Bentz, Jack Conger and Jimmy Feigen had been up all night drinking and celebrating, which is absolutely fine, as long as they keep their cool. These are young gold medal winning athletes, they have every right to let loose and blow off some steam. Unfortunately, these guys, especially Lochte, were hell and gone from keeping their cool. After trashing the fuel station restroom, the swimmers were stopped by armed security guards, who demanded money for the damage they had caused. Many lawyers have commented on this incident, saying that if somebody points a gun in your direction and tells you to give them money, this is in fact robbery. However, nobody had a gun to Lochte's head a week ago when, just hours after the incident, he went on the "Today" show and flat out LIED about what actually happened. I have to wonder if his buddies even knew what he was up to, at least not until they saw it for themselves on TV, social media, whatever. I seriously doubt those guys are feeling much love for Mr. Lochte right now, and I don't blame them. I'm just an old farm boy from Indiana, I don't know Ryan Lochte. He is one of the greatest swimmers of all time, no opinion, just fact. From what I've seen, he does have a reputation as a party boy and attention junkie. It seems his lifestyle has finally caught up with him. When you abuse alcohol, it's just a matter of time before you screw yourself up beyond repair, one way or another, usually taking others down with you. I guess the silver lining here is, only reputations got hurt.

Write something…
Recent messages
Hofmeister Premium
Thanks for dropping in Rosie! Yeah, I hear ya, my past has been a bit "colorful" too. It takes one to know one, you know? I have no doubt that business would have come out in the media sooner or later, nevertheless, there is no way Lochte does that interview if he's sober. On the other hand, he really could be an even bigger tool than most of the planet already thinks he is, so who knows.

Reply Like Like You like this
rosieM Premium
This is a great article.....I like the way you summed it up at the end about the silver lining. My feeling is also one of gratitude that only reputation and 'facial' things were hurt.....too many times such drunken/high antics end up fatally and it is too often the innocent who catch the brunt of it. It never ceases to amaze me the drastic changes to a person under 'too' much influence of whatever. As a person with a 'colorful' past (haha THAT'S AN UNDERSTATEMENT)...how I lived this long is a miracle in itself....but all in all the true miracle is that my antics did not end up in disaster for a fellow human being.

Reply Like Like You like this
JudeP Premium
Yes it may only have been reputations, but from the sound of it, it could have been a lot worse. Hopefully they will think a lot more next time :) 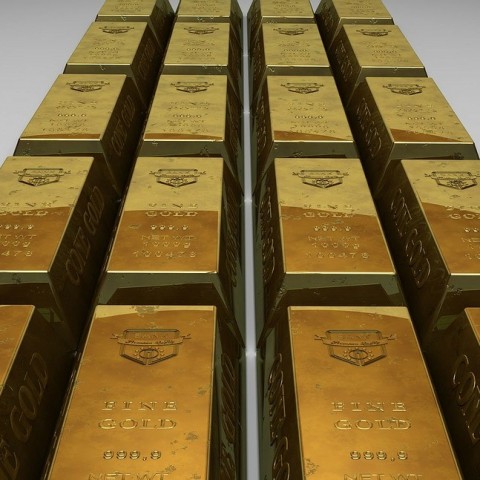