Hi all - more specifically, all in the U.K!

As we all know, wireless technology has advanced to such an extent, that pretty well anything you can think of that we use in our homes these days can be connected to wi-fi.

Looking through this month's Which? magazine (I've just re-joined Which? to check out some wifi doorbell reviews) I came across this snippet, which may be of interest to WA's UK members especially.

According to the Which? report, around 100,000 wireless security cameras in the UK may be at risk of having their security compromised!

Apparently, cameras made by more than 20 brands, including: SV3C, Dericam, Elite Security and ieGeek, which make use of the CamHi app, are amongst those most at risk.

The problem seems to be down to security flaws, which make it possible for hackers to potentially control the camera, steal data or even get into your home wifi! Also, the cameras can come loaded with Malware and can be hacked, even if you change the password!

The affected cameras are being sold on various platforms, including both Amazon and eBay.

According to Which?, as of March this year, neither the company which makes the cameras nor the producers of the HiCam app have done anything to resolve the issue.

Best advice from Which? is to remove the HiCam app from your system. Which? says that it has asked the marketplace to remove the cameras from sale.

Don't want to be seen as a scaremonger, but if any WA members out there - or their friends - have such systems, maybe they'd be as well to look into this issue!

Write something…
Recent messages
Jacquie8 Premium Plus
Wow, George. That is interesting. Must be an expensive problem for the company to fix!

One thing I've noticed when using security cameras in the past... is that even when they're working, they're a big nuisance to use and go back to anything you need so find. 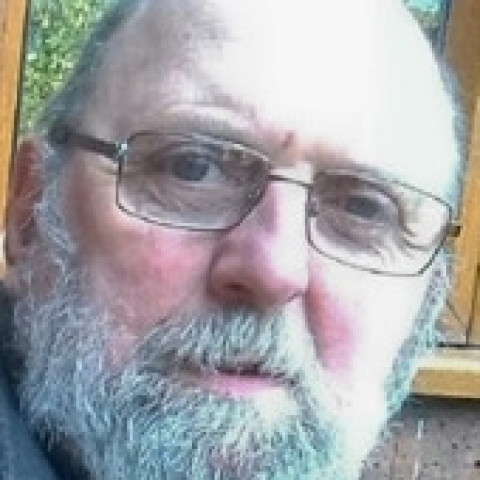