It's hard to believe I've only been here for 20 days! (Ok, maybe 19. But it would look weird to post a 19th day Progress Report!) I've created two websites, only one of which I'm working on. I have had motivation ebb and flow, but never extinguish completely. I'm working on a series of ordered HowTo pages that describe a process and is the center of my site. There are still too many "coming soon" text placeholders. I initially had some old school "Under Construction" signs on a static page on the front of my website, but then I realized I haven't seen anyone do that since the '90's! LOL.

I removed that, but still have a bunch of "coming soon's"

I added a relevant blog post about a recent trip I took, and I realized that getting the pictures just right is a lot of work! Especially since I had to edit some of the pictures to blur out some personal details. I don't have Photoshop, but I have this thing called Cyberlink PhotoDirector. It comes with their movie editing software. It's pretty powerful, but it isn't industry standard. I worry that I will waste too much time learning a product that isn't really industry standard. If I subscribed to Adobe Creative Suite or Cloud or whatever they call it, I could learn the industry standard pro tools.

I noticed for a while that I was spending too much time on WA and not working on my site. There has to be a balance. It's easy to put off doing the actual work on your site by doing more training, hanging out in chat, or answering posted questions. Other excuses: I need to take pictures and edit them perfectly before I can write that article. Wrong! By actually doing the work, you learn the process better, learn how long things take, and provide better help to new users. The most important thing I've learned so far in my entrepreneurial attempts is that no one is going to do this for me if I don't do it. Your parents, partner, siblings, coworkers, friends, neighbors won't do it. They might trim your hedge or mow your lawn because they are tired of seeing the Yard of Chaos, but they aren't going to work on your business for you!

I've avoided doing the social media set up and sharing the site because I'm not really ready yet for people to see it. Those "coming soon's" have to go!

Reply Like Like You like this
Foobard Premium Plus
@Ivine
I hope that by documenting my experience with Wealthy Affiliate, others can learn from my successes and failures. Also, it keeps me accountable! I can't just post a status update with nothing in it! 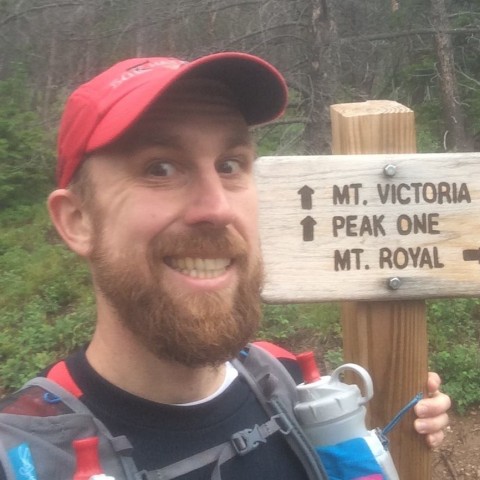