What about the homeless and poor people?

"Homeless people are over nine times more likely to take their own life than the general population. "

How can in a world of plenty that there are people that are starving and living on the streets? I simply cannot ignore this.

I work in the heart of the city centre and commuting daily now through the empty streets sometimes can make you check your surroundings a lot better. Nearly every block that I walk through, I stumble upon some poor soul living on the streets.

I get a rush of rage and anger kicks in - yeah I feel all emotions - thinking that we cannot judge these people, some may have chosen to live a rough life with misled help but not one person deserves such a life. I see this everyday, sometimes nearby a busy shopping centre where I live and will never get "used to it" - are you kidding me?

Is Enough Being Done?

"The Government can prevent more people becoming homeless. It must enable people to access accommodation by increasing rent supplement to match market rents; introducing tax breaks for landlords so it is feasible for them to lease properties; and provide greater security for tenants by regulating rents.

I FEEL THE GOVERNMENT ISN'T DOING ENOUGH IN HELPING THE NEEDY. Take money from others to give to the homeless? Although there are funding and programs in place - homelessness increases. People are struggling. 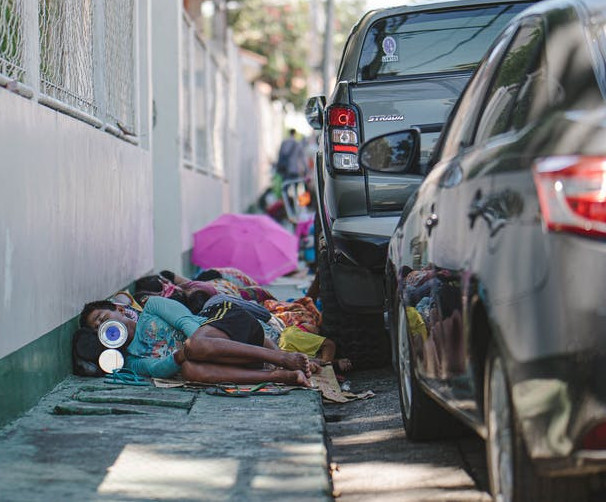 What help do the homeless get?

"How much the federal government spends on homelessness should be as simple as summing the total expenditures for homeless assistance programs."

"It also found that in 2017-18 local authorities spent £750m LESS on homelessness-related activity than they did in 2008-9, despite the rise in homelessness."

"At the federal level, as per Budget 2017, the Government of Canada is currently planning to spend about $4 billion over the next 11 YEARS on homelessness initiatives. The biggest slice of which is the Homelessness Partnering Strategy, at $2.1 billion.

"Councils spent £1.1 billion on temporary accommodation for homeless households between April 2018 and March 2019."

What help do we get right now?

"Governments’ economic responses to the crisis is unprecedented, too: $10 trillion announced just in the first two months" --- That was quick!

"The EU Commission is proposing a 750 billion euro recovery fund" --- Bananas, that much, eh?

"If Prime Minister Boris Johnson’s government fails to act decisively in two key areas — face masks and testing — the £30bn Mr Sunak spent on Wednesday will be money down the drain"! --- Crikey!

Trillions are being spent on the crisis but what about the true crisis that is going on around the world?

Reply Like Like You like this
megawinner Premium
We are having more homeless even those who were once on the upper-middle-class enclave shockingly found themselves living in the street.

Reply Like Like You like this
Linda103 Premium
Here the charities worked together to ensure each person had shelter and access to food while the lockdown continued. They cannot make them stay of course but at least they each knew there was somewhere for them to go.
It is said that at any time we are each of us only 3 steps away from homelessness.
Many have very sad stories. One of my daughters gives spare time to help with a charity that helps homeless and recovering addicts to get back on their feet.
Another has given time, despite working and 5 children, to a women's refuge and organised clothing and toiletries for them and clothes for the children as they often leave with nothing.

A company donated several "pods" small individual housing units, to the council, for homeless people. They had them up and running in no time and intend to buy more.

There are many who do what they can when they can to help.
Always remember though that some do not want to live inside and that is their choice.

Reply Like Like You like this
YumaBloggers Premium Plus
It's sad to see but the real issue is less homelessness and more a lack of means to get Mental Health Care. There are a large number of people on the streets that turn away the help that can get them long term solutions. Many beggars who make a days pay to stand 4 hours on a street corner with a sign, but the largest number of affected homeless are mentally ill, often shell shocked veterans and former first responders. Did you know a Law Enforcement Officer of 15 years on the job is 22% more likely to commit suicide than the average citizen? Death, destruction, public sentiment, are putting first responders and soldiers on the streets with major BiPolar and PTSD issues. Things money alone can't fix. 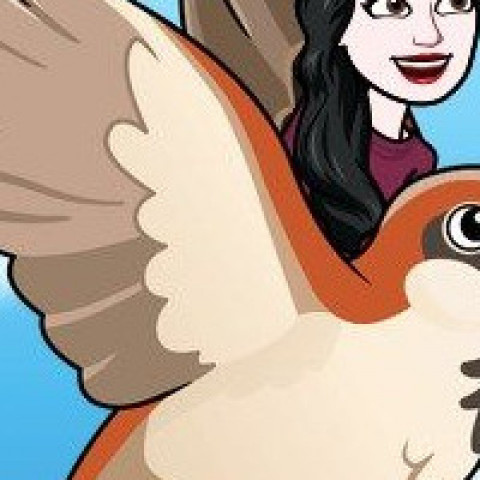