Opportunity Can Knock at 4am

What a pleasant surprise this morning...

I woke up at 4:30am as is usual since I work about 70 miles from my desk job. I reached over and look at my email to find a message: WordPress please moderate comment. I think to myself, “Interesting. My site is only getting like 10 visitors a week and the site is just starting to rank.”

This is the first comment that I’ve received an email for and figure that it is probably spam. It turns out it is furthest from the truth.

I had written a blog post comparing two companies that I use regularly. The comment was from the marketing team of a competing company. They wanted to offer me the ability to write a post for them and create videos for them as a formal affiliate. 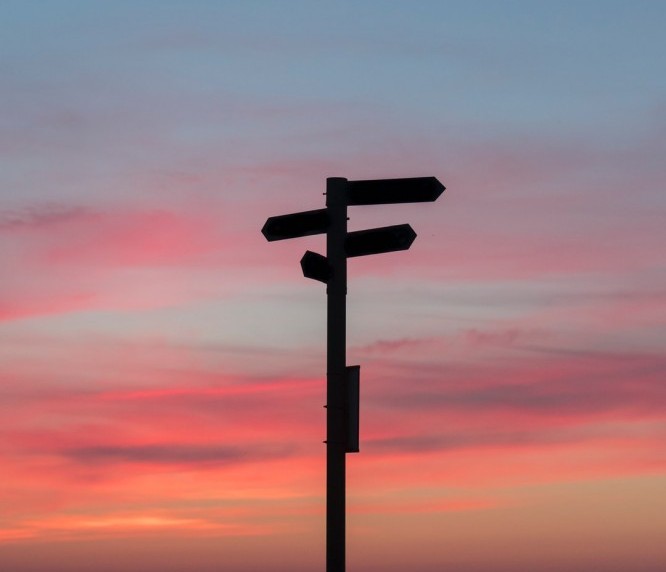 I use their service as well and they have a refer a friend type arrangement but no official affiliate program. They want to pay me for leads captured at a higher incentive than I could get as just using the “refer a friend” approach.

They also have marketing resources I can use to make conversions easier.

I had no idea a formal affiliate relationship could be forged with this company and the best part is, they didn’t know that I already had two featured posts for their service and a YouTube video reviewing their service.

I can feel that my site is finally hitting that’s critical point where it has slowly been gaining positions in google and it’s finaly being seen by people! I’m no longer talking to a ghost town.

My advice for everyone is that, the system taught at Wealthy Affiliate works. I’m at my five month mark and Google is finally seeing that my site is here to stay and is slowly rewarding me for this. From a lot of research, my site should start really taking off in 1-4 more months and I already have 8 post ideas ready to go. 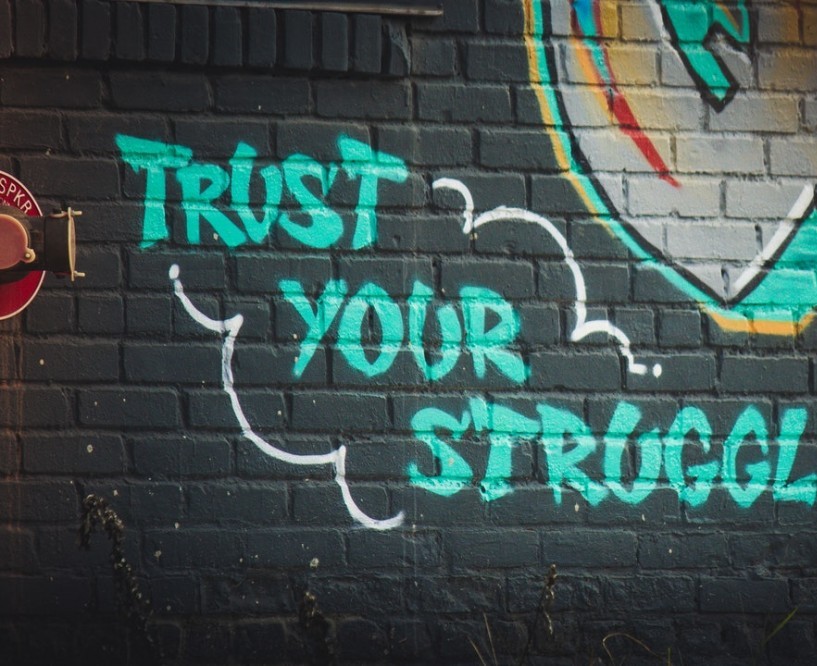 I watched a video yesterday that stressed making your goal a milestone that is controlled and not your objective.

Then tell yourself you won’t give up until you’ve hit your goals and gave them time to show their fruit. Nothing is instant and the reason most people in this industry fail is because they work hard, burnout and don’t realize if they had stayed in the same path, success was on its way all along. They just didn’t wait for it to arrive.

Shoot me a comment if you’ve ever been tempted to quit but didn’t. What kept you on path?

Write something…
Recent messages
noabelam Premium
This is a great post. 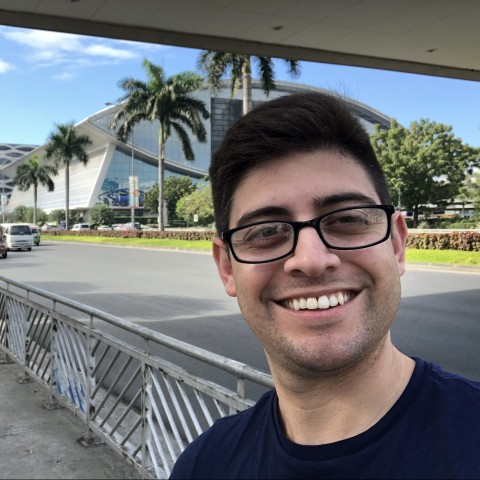 1Year
View EricBaglio Profile
Follow ericbaglio
EricBaglio's Posts
7 posts
View all
What Did You Do All Day?
13 comments 10 likes
One Year Recap - The Dissapointm...
19 comments 17 likes
Opportunity Can Knock at 4am
2 comments 5 likes
Determined and Always Looking Ah...
8 comments 3 likes
What Are You Supposed to Capital...
11 comments 9 likes
Two Week Progress Report - Am I ...
7 comments 2 likes
And so the journey begins.
2 comments 3 likes
Hold Tight!