Ant-Semitism is Alive and well in the 21st Century 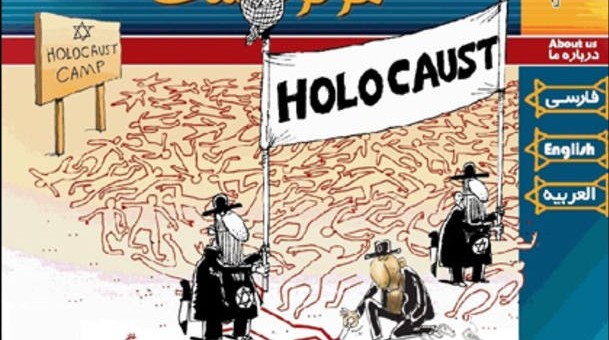 Have we not learned anything from the Holocaust?

I can remember beck in the 1960's passing a park and seeing men in their white sheets having a meeting.

Trump may not be directly responsible, but when you see a president thet spiews haterid to incite his followers he's creating the environment that creates the opportunities for people who hates blacks, Jews or anyone else to come out of the woodwork to kill.

In one week we saw someone send pipe bombs to people who spoke up against President Trump and then someone going into a synagoge and shoot up people in worship. In the past we've seen white racist go into a black church and commit nass murder.

When will people wake up and understand that Hatred Begets Hatred?

People with disabilities still struggle to live a normal life and are still discriminated against.

Write something…
Recent messages
Derrence Premium
Your blog is inappropriate and contrary to WA rules as you speak from your obviously political bias against President Trump. I will unfollow you.

Reply Like Like You like this
MKearns Premium
My heart goes out to the eleven victims at the Pittsburgh Synagogue today Davida! I detest this senseless violence. my prayers are with you and the victims and relatives! 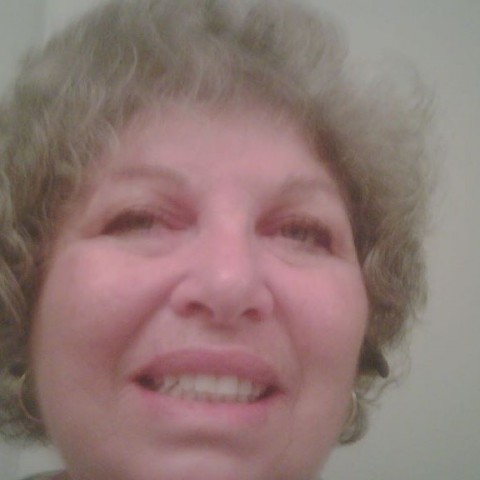