Wanted to say hi to everyone and thanks for this opportunity to make a change in our lives. Our names are Dan and Rhett. We have been together since 2009. When we met, Dan was laying carpet for a company and I was working in the grocery business. I had raised my two girls own, living basically paycheck to paycheck just barely getting by when they were younger.

I had worked 23 years for one company, when I got hurt on the job. I had 5 knee surgeries in a two year span and finally in 2011, I had to get a total knee replacement. After a lot of therapy, I finally got to join the workforce once again. Sad to say, I got hurt again. This time the other knee. Now I have had each knee replaced, and things aren't as easy to do as they were.....like walking, standing, or getting up from the floor.

Dan, on the other hand has had to have both shoulders operated on. He is no longer to do the work he was doing and has been there helping as much as he could.

In 2013, we were told by the doctors that my youngest daughter had non-hodgkins lymphoma. Dan quit his job to take care of her, making sure she made it to her appointments etc while I worked. The hard part of this was when were told that there was nothing else they could do for her. That was quite a shock to the system. We lost our daughter at the age of 24 in 2014.

So everything hit all at once. I went into deep depression I am now on disability and we are barely getting by.

We want to thank you for this opportunity to learn something new and make some money while doing it. We don't have to get rich, just want to be comfortable and be able to enjoy life.

Write something…
Recent messages
CarolEll Premium
I just read your post. My heart is with you. I hope that WA brings you both renewal and money as you continue to walk a path that no parent should have to know. For what it's worth: I've had both knees replaced, too. The most important part is to keep moving your legs with exercise (like walking or stationary biking) and movement (up and down, side to side). With continued movement, your mobility should improve. I hope that things are going better for both of you. I wish you the best! Carol

Reply Like Like You like this
Digger2014 Premium
@CarolEll
Thanks. I have been dòng the best I can. We both are doing the best we can, it is just really hard

Reply Like Like You like this
CarolEll Premium
@Digger2014
Yep, it's hard. And it all sucks. And it's awful. To lose a child? Unspeakable. Shoulder surgery for one and two knee surgeries for the other? Who would think it?? But keep hanging in, one hour at a time if needed; like, what choice do you really have?? From what I can tell so far, WA is a terrific community filled with knowledge and support. I suspect that the entire group is on your side!

Reply Like Like You like this
JoshuaMeain Premium
The best of luck to you. Times can be tough and progress and seem slow. You just got to keep moving forward no matter what knocks you down. Or you will stay down.

Reply Like Like You like this
Digger2014 Premium
@JoshuaMeain
So very true. Even though we still have "those moments", we try to stay positive. We take one day at a time and are putting our lives back together and enjoy them 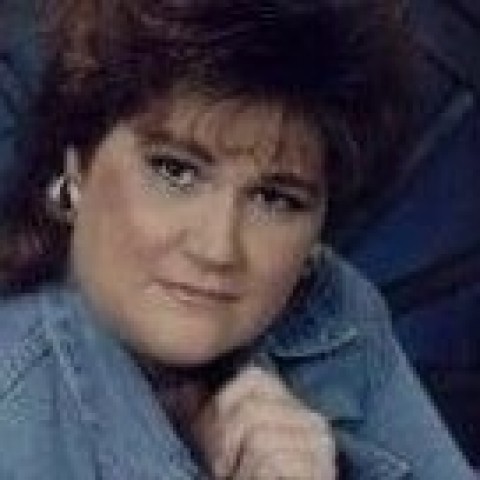