A Picture speaks a Hundred Bucks.

As they say a picture speaks a thousand words, how about a Hundred bucks!. In September 2016, some 20 months ago, nearly 2 years ago I wrote a series of targted articles regarding the health benefits of Pine Pollen Tincture specifically targeted towards my audience.

Most months I am in the double figures mark for that product alone, pretty neat for a $10 commission. Pretty simple maths and that all adds up to a sweet $100 per month EVERY MONTH (as stated I get at least 10 sales of that product monthly)

Really, that is pretty sweet for a bit of work I did just once, just one time, some 2 years back. Sure initially sales of pine pollen tincture kinda dripped in, here and there but that is exactly why you should never quit, and hang in there!. Eventually your investment in your time and effort will pay off.

Imagine, that review, and the other articles bringing traffic to it, that you are writing right now was to bring in double figures in numbers of sales every month in a year or two time..what would you do? quit? work harder? more reviews?

You darn right I did and still do the latter two!

Whats more interesting, is Ant Extract ($60 commission) really something I could optimize more, very little effort in that one, far better review and articles relating to it could be written. Very low traffic review, same with Lions Mane, ($30 commission) low traffic could do so much better.

Not seen, 7 sales of Ashwagendha ($84 commission) OMFG my traffic on that is wild, so much so that if I was doing twice or thrice that I'd still consider it low!.

...And that is why we optimize for earnings as well as other things such as traffic, clicks SEO and so on.

Reply Like Like You like this
DerekMarshal Premium
@ElaineSmith1
Indeed it is Elaine, I do hope some reading this take encouragement and don't give up. far too many give up far too easily and far too early. One review with 3 other articles pointing to the review (traffic funnel) and a sweet triple figures monthly for work done just one time!.

Reply Like Like You like this
DerekMarshal Premium
@marmar463
Just seen you are new here at WA. I hope that this blog post serves as encouragement to keep on going. My own journey is on going 2.5 years...getting there!

Reply Like Like You like this
marmar463 Premium
@DerekMarshal
Yes been here two months now and it did serve as encouragement and beside effort, time, patience, and we can not forget determination. 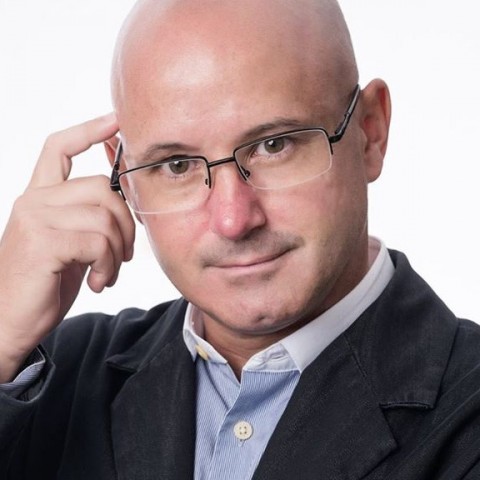