Progress I've made on my blog

Hey guys. I'm new to this site, so just learning the ropes. It sounds like I'm supposed to write about my blogging journey and the progress I've made. So apologies if I've made some mistakes along the way.

As background, I have been blogging for 8 or 9 years. But, I was not monetizing. In fact, I didn't even know that was a thing you could do.

Instead, I created a blog as a marketing tool for my business. I had a shop at home flooring store, so I blogged about flooring in the hopes that I would attract customers. And, it worked. It probably accounted for 1/3 of my business.

Fast forward, and a couple of years ago, I had some bad luck (I can't go into the detail) and I had to close my business for a couple of years. I had to restablish myself and figure out how to get out of bad debt situation.

So, the only thing I had was my blog and I had to figure out how to monetize it.

It was hard and everything took longer than I expected. I knew it would take a while so I took on 2 part time jobs at the same time.

Last year, I was making around $1,500/month and then I flatlined. Very frustrating. Then, later in the year, I got excited and made it to $2000...and then flatlined again. By the end of the year, I started to get the hang of it and made it up to $4000 in December.

This year things have been on the upswing and I eventually made it up to 5 figures. Yay. But, then in August there was a google update and that really hurt. Thankfully, there was a 2nd update, so by October, I was back on track.

I'm making most of my money from affiliate marketing, followed by ads. I'm hoping to launch my own product next month.

Wish me luck. And, let me know if you have any tips for me on this platform.

Debbie aka The Flooring Girl

Best wishes with your product launch next month. Your goals are within reach.

Be sure to talk to and read the posts of the members that are currently talking about going to Vegas. While they are working in the make money online niche, many of them have other money earning niche websites also. I normally monitor the posts on the dashboard page to find their most recent posts.

They will be able to give you some ideas of additional ways to monetize your flooring site.

Reply Like Like You like this
Cass51 Premium
Hi Debbie you have come to the right place to get help in meeting those goals. Welcome and all the best.
Cass 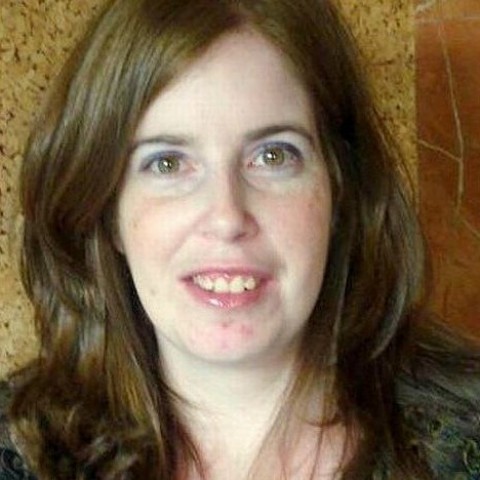