Cars and Bikes Do Not Get Any Hotter

The Chevrolet Camaro was Chevys direct answer to the Ford Mustang.

In 2016 has been redesigned for a 6th time to keep up with the high-performance market with all new upgraded technology.

The word Camaro is a derivative formed from a french word “camarade” it means to be a good friend pal or comrade.

This is how Chevrolet Vice president at the time Ed Rollett and merchandising manager Bob Lund coined the name “Camaro”.

THE FIRST GENERATION was 1967 to 1969 your choice of Coupe or Convertible with 2+2 four-passenger seating.

Later in the 1967 production run the Z28 was added with super sport and rally editions with stripes on the hood and trunk and a set of rally wheels and a 302 v8.

THE SECOND GENERATION began production in 1970 and ended 1981 the second body style was wider and larger than the previous body style had a similar frame.

Road and track chose the 1971 Camero SS350 as one of the top ten Sports cars in the World!

In 1980, 81 model had an air intake scoop on the hood that would open up at full throttle to create more horsepower.

THE THIRD GENERATION was produced from 1981 to 1992 featured fuel injection and turbo hydramatic four-speed automatic transmission and 5 speed manual for the racers. 15 or 16-inch wheels 4 cylinder Overhead cam engine and the body came with an available hatchback.

1992 was the last year for this body style of the Chevrolet Camaro.

THE FOURTH GENERATION started in 1993 and ended 2002 came optional with T-roof or convertible.

1998 included some interior changes and the addition of the LS1 325 horse-power engine also in the Corvette.

The SS version received better exhaust and air intake for better performance along with bigger wheels.

IN 2002, the 35th-anniversary edition was released and the Chevrolet Camaro was discontinued.

THE FIFTH GENERATION and triumphant, return, of CAMARO in 2010 and ended 2015

Assembled in Oshawa Ontario Canada beginning in 2009 for 2010 model year.

The RS appearance package is available on both the LT and SS and features 20-inch wheels with a darker gray tone, halo rings around xenon headlamps, a unique spoiler, and red RS or SS badges.

The A platform is currently used by the Cadillac ATS will be shared with Camaro but, The new style will weigh 200# less and 70% of Camero new car will be original and not used by any other Chevrolet in production.

The ZL1 will have A supercharged 640hp V8 the same as the Cadillac CTS-V.

The 2016 Camaro will come equipped with Apple CarPlay and Android Auto Capability features.

Write something…
Recent messages
bsmith1222 Premium
Great post as I love the Camaro but wish the images would have come up.

Reply Like Like You like this
Fred Chong Premium
Great post on Camaro which is a rare find in my country. I have always loved all the Camaro designs and it will remaim my dream sports car unless I can afford to import any. Thanks!

Reply Like Like You like this
Papi Premium
Awesome information.
Always had a love for the Camaro.
For my time and youth, I had the 69 GTO Pontiac His and Her shift, bad car :)Still, always loved the C.
A supercharged 640hp V8- Sweet:) 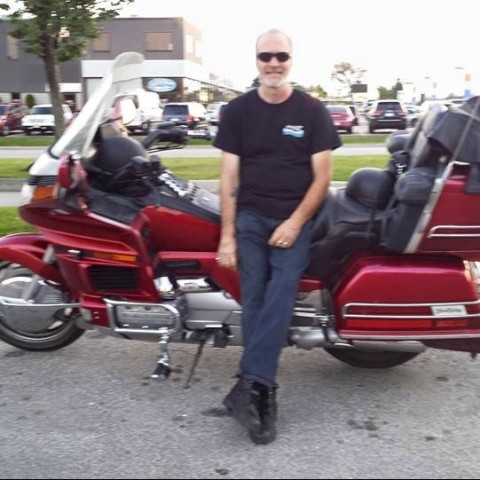