Once in a while you need a laugh, I ripped the back page from our progressive farmer magazine that just came. I was reading some of the sayings about Sense. Common sense right. We all have some. But, some have more than they need.

One Saying was from a lady named Jane Austin who said, BETTER BE WITHOUT SENSE THAN MISAPPLY IT AS YOU DO. I look up who this lady was so, I could understand this saying in a different light. She was born in Steventon, Hampshire, England on December 16,1776. She was well known for her novels Pride and Prejudice and Sense and Sensibility.

She was the seventh child and second daughter. Her father was a oxford-educated rector for a nearby Anglican parish. Her family was close and grew up in an environment that stressed learning and creative thinking. She never married, Her friend Tom Lefroy was taken away by his family because the arranged marriage is doomed because no momey so they never she each other again. She was only 41 years old at her death.

I found this history of her similar to my own. I was the third daughter of eight total brother and sisters I believe. Now living I have 6, 2 brothers dec. But, growing up just remembering the two sisters and two brothers. The others too little.

We were close when we were growing up in Florida. We played togather all the time. We had no tv until we were older. We had no cell phones, no phones, no radio, no car, We made games up told stories. We played Red River, Red River send Johnny right over.and Hide and seek and Duck Duck goose and Buton Button , who has the Button. We played hop-scotch and jump rope and we played jacks. We went to the Saturday Movies and waited in line to get in . We used RCA bottle caps to get in on Saturdays. Cartoons all day. We got all day suckers which if you don't kmow were called Slo-Poke rich chewy caramel on a stick. And we also would pick out the biggest fatest dill pickle in the jar and headed clear to the front row seat to watch the movie. We also went to the swimming pool alot. We also went to beaches, Namely, the one we went a lot was Daytona.

This all came from one sentence I read. All these things flashed before me. Crazy. I found it a side track.. but, I did get a laugh from this lady. I new nothing about who she was but, I have heard of her books. Well used book throughout my life by a lot of people.

i really just laughed because it seem so true. That with all my sense that I misapply it. So, I better not know nothing and be better off. that would make better sense to me. Ten little words can sure rial you.Almost like she was talking staraight to me. You have better semse than that start using them. Well, we could all apply that to our life.While I make sense of things you all have a good day Wedenesday.

Write something…
Recent messages
ToLiNoLi Premium
Hi, that was a nice story and well told. If I may? This would be a great blog post for your website. It is hard to write good stories and it takes up time. I think you should keep these good stories for your website as you will probably attract many returning readers to it.

Unless you are already an amazing storyteller and you have too many posts so hup you go post it here and let us have a good time with you.

Keep up the great job. :)
Stefan

Reply Like Like You like this
ConnieThomas Premium
@ToLiNoLi
Thank you. I only try to put whats on my mind down. It just seems if youwrite about what you know you can write. Thanks 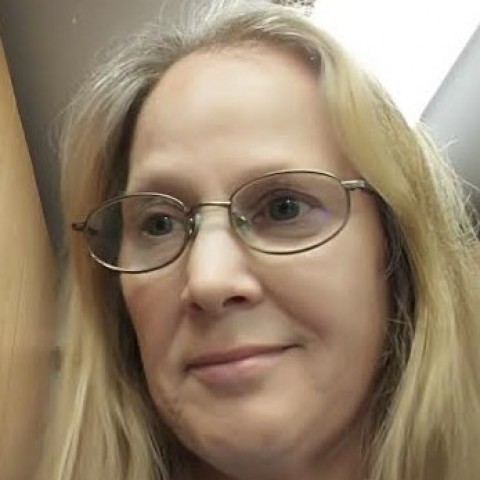