Murky Clouds and Roadblocks Hinder Your Path to Success

In this modern era, most people are found themselves rock-bottom inside a closed container of misfortune outcomes denoted as bad luck short for failure going on the opposite direction of the path to success. It is a form of darkness that has been taken shape over the years through either by self-inflicted wounds, or by externally victimized as a result of hurts put onto you by others. This is also the dark stage at which you will need to decide on the forward motion of your life as well as backward and negative actions impacting your entire being.

What is worst and confusing is when you are told and taught to believe that resignation is your ultimate fate. Meanwhile, many parasitical and bloodsucking types of worms line themselves up to eat away and steal your Garden of Eden dreams and visions. It is becoming to accept this worldly forced rule of daily living of the “gangster” lifestyle and fashion. As if it is either this: take and live it or leave and get out of this universe at once. And what is surprising is that you are not even aware of those situations going on and taking place around due to the simple fact your world is upside, your mind is cloudy, and your vision is foggy and gloaming. Your lightbulb moment to exit this phase doesn't come until you find and start to read seriously this blog post and purposely discovered that you have been fitting and stuck in this mold all along. 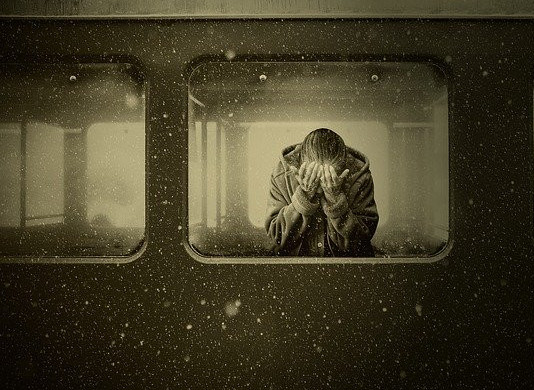 Regardless what you have decided, the statistics are stuck up against you as the following below:

Whether you are catalogued within the “No education at all” or the “Poorly educated” groups, thereby you have all odds stuck up against your destiny since birth, you have to wake up, open your eyes and stand up to fight for survival in spite of your handicaps.

Your personal life has been shuttered into pieces and scattered all over the place. You seem to be confused and lost in space in no man’s land with nowhere to turn. The road seems to appear murky, shaky, thorny and dim. Your cries and tears are running unheard and dried out to leave you out on the shelf of despair and disappointment. 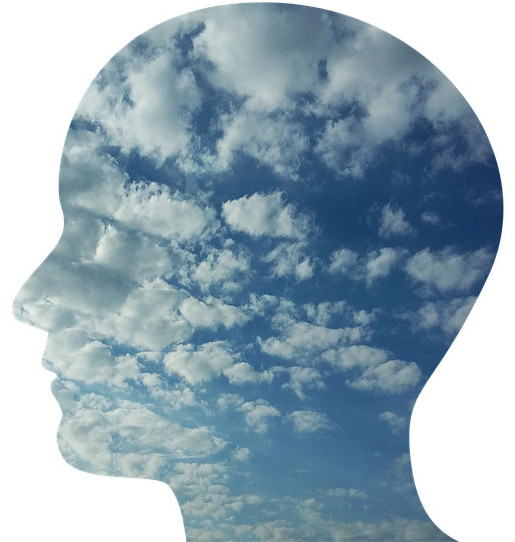 As you might have noticed and realized that all of those states were all about you as a being. This is a grimed picture of your life, which can be sad and upsetting; but there is nothing to worry about. And it is rather an invasive x-ray to reveal and identify some hidden parts of your life. So, your final resolution can be a definitive and certain based on your facts at hand.

Another indepth and insightful look at this subject matter for your curiosity.

Write something…
Recent messages
JeffreyBrown Premium
Great post, Charles--here's to SUNNY days in our future breaking through those dark clouds and road blocks!

Reply Like Like You like this
megawinner Premium
@JeffreyBrown
NICEMAN - that is a creative way to get a great impression! As it is, your name is already a very strong brand! Way to go, my friend!

Reply Like Like You like this
cb59 Premium
@Stanleycmng
Hi Stanley,
I do want to thank you for your keen and constructive commenting of my post. I really appreciate it very much.
Thanks again so much,
Charles

Reply Like Like You like this
cb59 Premium
@Joes946
Hi Joe,
I do want to thank you for the encouraging comment and kind words regarding my posts. I also admire your enthusiasm while sharing your constructive criticism.
Kindly,
Charles

Reply Like Like You like this
megawinner Premium
Hi! A great way to explain it indeed. These are the challenges ordinary people are in. When you have a change of mindset, you see things from a different perspective. They see positive in the negative things most people see! Cheers!

Reply Like Like You like this
cb59 Premium
@megawinner
Hi Florentimo,
I truly thank you for your comments on my article. I do appreciate them and your taking time to help me get better. This is very valuable for my progress.
Thanks for your prompt participation,,
Cha

You are welcome. And I appreciate you. Be focus "sharpening your tools" which means the skill set required to succeed. And yes, they are all here.

You should go and do the OEC asap! All the best! OEC means Online Entrepreneurship Certification. Click the "Training" with the green button on the left side of your computer screen! Cheers!

Thank you so much and I will try to do that the soonest possible.
Great!
Charles 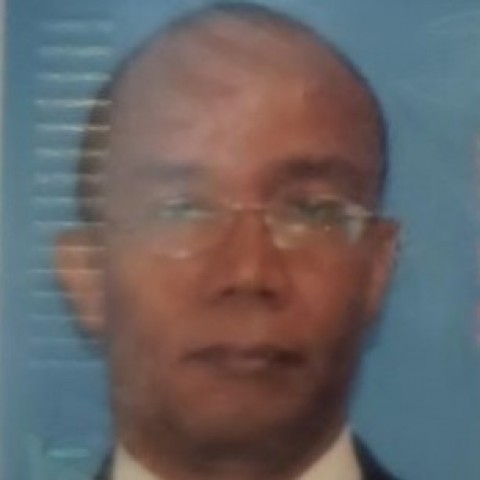 2Years
View Cb59's Profile
Follow cb59
Cb59's Posts
15 posts
View all
Education is a Journey of a Life...
8 comments 9 likes
In Search of SELF Discovery
11 comments 10 likes
A Very Great QuestionAnswer for ...
15 comments 11 likes
The Other and Untold Side of My ...
4 comments 6 likes
Eye-Opening To Success
5 comments 5 likes
Murky Clouds and Roadblocks Hind...
12 comments 6 likes
State of Mind Lesson for Greatne...
7 comments 5 likes
A bit More about “Success ...
9 comments 7 likes
Success is What for You?
34 comments 26 likes
While Snowing Stay Active
14 comments 11 likes
Hold Tight!