Back In The Game

Hi folks it's been a while since I have been on WA, I have been having quite a few mental health issues and also had a week's holiday to Scotland. It's all been a bit of a blur. Progress on my site slowed because the work required with my Warhammer 40,000 modeling had slowed. I have taken the holiday to assess which niches would be suitable for me. I have looked into Rugby and football (or what you folks in the US of A call soccer) but I have discovered that both politics and photography are my things.

Now I make it clear that politics is something I will not bring to the WA arena as I debate that all on social media. I have looked into doing a blog because using social media for any kind of political comment is simply being lost in endless feeds. My biggest problem is that I struggle to find things to write about, but there is always a debate to be had when it comes to politics. I have learned in a local group that it's healthy to seek a mixture of perspectives and also folks want to read partisan views. I have shied away from the idea because I never thought there could be money in it. But I have thought of making a more generic kind of blog where I blend the things I love together.

I need to get in the habit of writing regularly not just on politics but on the things that matter. I think I might be able to achieve far more if I wrote more. My other big issue is that I'm not putting in effort because I find excuses to not do something. This site offers all the tools to do it yet I find that I have no content to create. Maybe I'm trying to find the magic pill instead of knuckling down and getting it done.

Anyway I'm feeling a bit brighter but find life tough as I cannot be where I want to be. It's hard to kind an even keel if you know what I mean. I have no plans to abandon my wargaming blog but I need to learn how to make a regular habit of writing on a subject that I tend to live and breathe. However, as a kind self rule, what I write on my blog won't be brought on to WA. I have found this as a good place to avoid the P-word.

I'm determined to succeed but I must remember that Rome was never built in a day. However, as I set at my desk, I think of the future but it's important you stick with something. If one forgets to believe they will not get anywhere. Anyway it's nice to be back. I do still struggle with my own mental issues but hopefully I will get to see the light.

So the question is... is a Politics niche worth doing?

I'm getting back in the game.

Write something…
Recent messages
Karonama Premium
Welcome back Chris, I am not a politics man so will not comment on it, otherwise continue your journey

Reply Like Like You like this
NnurseBecca Premium
As a Nixon, I vowed not to discuss politics plus my hairdo is too trumpy ☺just kidding, welcome back and I am glad to hear you're feeling better 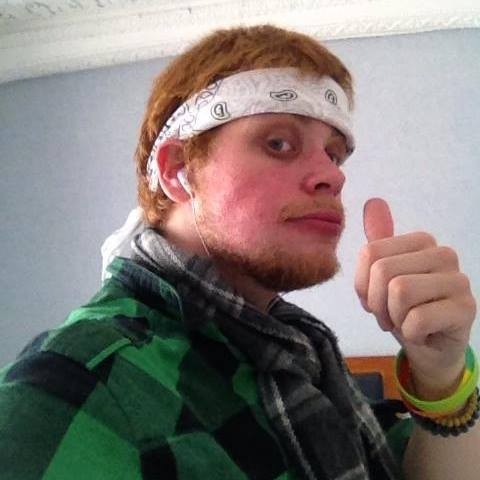