Amazon kicked me out, but not really

Got an email from Amazon a while back saying I was accepted. That's good because for right now, they're my only affiliate (still pretty new to this).

Then I got an email early this morning saying I was getting the boot. Referenced a lot of boilerplate language that it said I may be violating. Yikes! Panic.

Wrote Kyle a note about it in panic mode (since took it back). Then I went to the WA resources and started typing. Found a post where it was said that if you call Amazon and speak to them you can usually resolve issues.

I was skeptical. But I found a number and called them. Second person I spoke to was very nice and helpful. We realized my account somehow had two ID's associated with my one email.

Turns out, I'm still valid and ok with the first ID. The second ID was denied, which is fine with me. Overall, I'm good and in with the affiliate program.

Not sure how I bungled into 2 ID's but I did somehow.

She even took a tour of my site and pronounced it clean of any violations. She was very professional and very nice.

Write something…
Recent messages
Numerous Premium
Awesome glad that it all worked out. 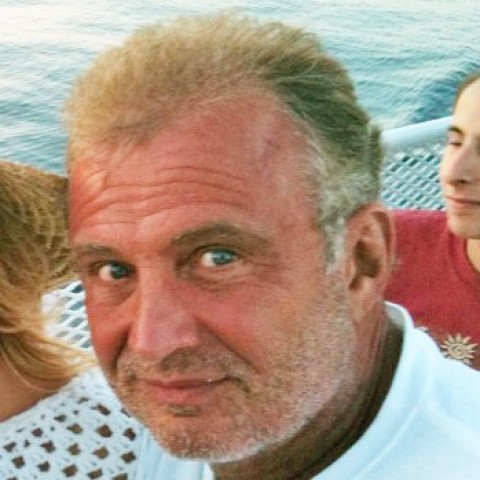