A week of firsts for me here at WA

I blogged earlier this week about having had my first Amazon affiliate order. I was pretty excited.

But a couple other firsts happened this week. I broke 100 people following me -- a mere shadow of other folks numbers, but a start.

And I just broke the 1000 rank and am sitting at 868. Two weeks ago I was somewhere around 3500. But I turned from being a bit of a skeptic to being fully committed to WA. So, I have tried to be highly responsive, made thoughtful comments on websites and participated as much as I could while aggressively working on my two websites!

It's been hectic, a puzzle and most of all fun! So, the quest for my digital empire continues ;)

See you all in the virtual hallways!

Write something…
Recent messages
wadecalvin Premium
Inspirational. I need to get on the ball. 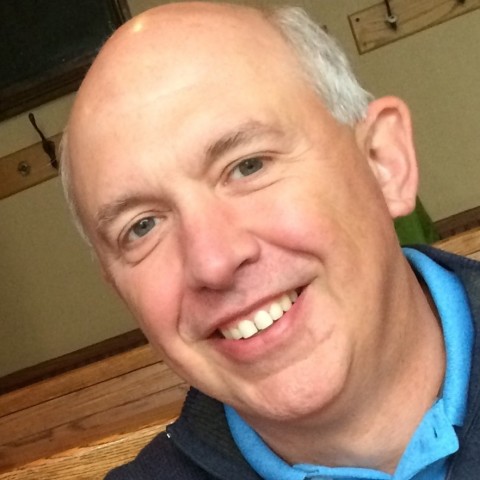