Since we are in the season of festivities, i thought i would share a favourite treat of mine. My brother instead of myself will be baking it this year though, because between me and you mum wants to be able to boast that her son baked her a cake this year. It has higher resonance than when a daughter bakes it right? I don't put any sugar in mine because the dried fruit has really high sugar content anyway. And I promise you, you won't notice that there is no sugar in it. I started baking it this way to weene myself of sugar lol, but really the difference is minimal.

SOAK DRIED FRUIT IN RUM AND OR RED WINE

The dried fruit of 400 grams in total needed include

SOAK the above in a jar or deep bowl in red wine and a little rum, the fruit will expand as it soaks the wine and it will smell divine! Soak the fruit for 2 days. Then blend the mixture into a fine pulp ready to be mixed into the flour mixture below

You will need 200grams self raising flour,

Beat and mix all of the above and also mix in the fruit mixture, this is a tough job, the mixture should be quite thick and fully mixed in, so that a wooden spoon does not flop in it. The mixture will be fairly dark too because of the prunes and currants within the fruit mixture. 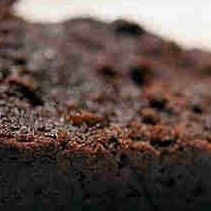 Place in the oven in a greased pan for about 1.5 hours check periodically, it may bake sooner depending on the viscosity of the mix!

Once it has baked, allow to cool for a further 5 hours, then pour neat rum over the entire cake This is the crowning glory. I am not an alcoholic but I do love an alcoholic rum cake. There is nothing like it I'm my opinion. Let the rum SOAK in the for a further 3 hours before taking a slice of moist rum delicious cake. Yummy.

Reply Like Like You like this
bestbizopp Premium
Oh no I forgot to tell people to blend the fruit in a blender! Then add to flour mixture! 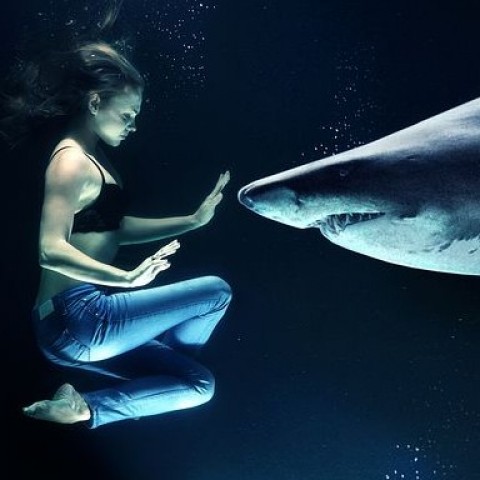