The gap of inequality

I’m sure most of you have noted that in this day and age the gap of inequality continues to expand. In fact, the whole business world and the global industry, including worldwide governments, and international institutions are powerless to address these problems.

As a result disasters become apparent. For example the recession resulted in the developed nations and the Global Financial Crisis (GFC).

Of course, the global financial crisis had been observed by far the worst and unusual monetary events that has not only impacted on to the global economy, but also stunned confidence in the financial management in the developed world and the economic models.

The crisis has revealed major market failures that propagated and exacerbated the crisis.

There were major shifts after the GFC in discerning the key areas of development economics which include stabilizing the global market-state, public expenditures, macroeconomic controlling, globalization and the challenges of growth funding.

On the one hand, the economic risks generated in the developed nations have led to some global policy changes to mitigate risk against the changed global circumstances and awareness of vulnerability saw the reinforcement of a world view that promote community engagement and sustainability.

Therefore, according to Kranz and Steger, there are links between corporate crises and the decisions about employee participation in the contextual of the global financial crisis.

The academics’ discoveries propose the importance of consistent and endorsed shared predicament that set a company in the correctness and step up some specific responses. These include an emphasis of a traditional ranked style of decision making and a controlling leadership style.

Best wishes to you all and Happy Reading!

Write something…
Recent messages
AchuthanN1 Premium
A good read. Thank you for sharing.

Reply Like Like You like this
annash Premium
@Ivine
Thank you Ivine,
Very nice of you saying that and I appreciate your support.
Have a nice day! 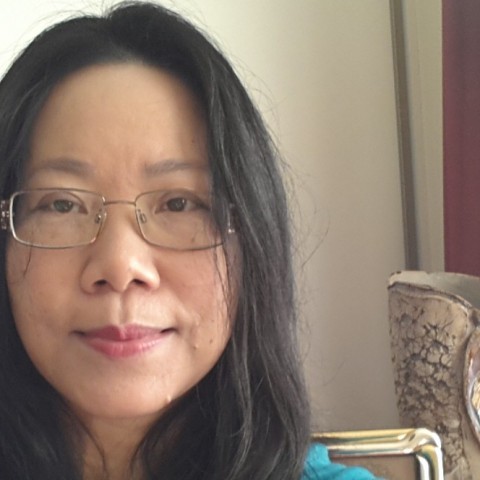