How do you pronounce Niche? And why you are probably wrong 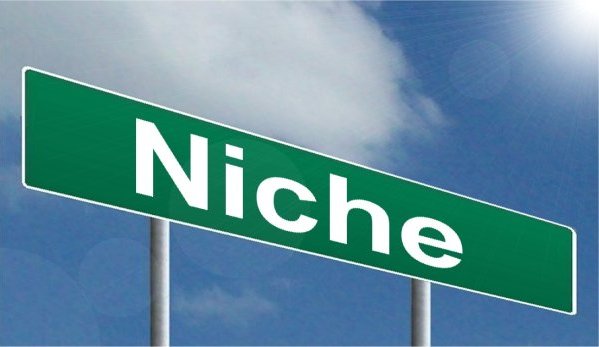 'Niche' is probably THE most used word by online marketers but it's also the word that it's the most mispronounced.

'Neesh', 'Nitch' or 'Nish' … If you have been around for some time you have probably heard different versions of the word Niche.

For the newbies, let's just have a quick recap of what exactly a Niche is ( in the realm of Marketing)

What is a Niche?

According to the business dictionary a niche is:

'A small but profitable segment of a market suitable for focused attention by a marketer. Market niches do not exist by themselves, but are created by identifying needs or wants that are not being addressed by competitors, and by offering products that satisfy them.' 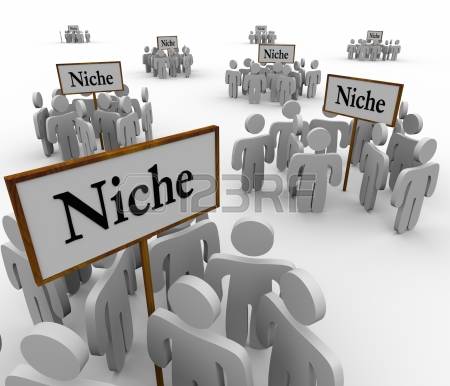 How do you pronounce niche?

For me, as a French Native speaker, the prononciation was quite obvious from the start ('Neesh'), since the word Niche is a French word.

Origins of the word Niche

It really made me laugh when I heard people pronouncing it wrong but after hearing the 'wrong' version over and over again it made me think ….So I had to find out for myself.

It was quite a surprise to find out that, according to Google, the word was pronounced 'Nitch' while in this video by prononciation hub, it's clearly pronounced 'Neesh'.

Stuart Walker, owner of nichehacks, affirms that the only way to pronounce Niche is 'Neesh'.

I had a look at some dictionaries and they all seem to have different opinions.

It is the only pronunciation given for the word in all English dictionaries until the 20th century evidence suggests that in British English, \NEESH\ is now the more common pronunciation.

But then according to http://www.dictionary.com/ it's pronounced 'Nitch'

So why can't dictionaries agree on the correct prononciation?

According to the Cambridge dictionary it's pronounced 'Nitch' in American and Canadian English and 'Neesh' in British English.

So it seems that the word Niche has evolved and that while 'Nitch' is correct for Americans and Canadians, the rest of the world prefer to pronounce it 'Neesh'.

So, how do you pronounce Niche?

Please hit the like button, if like me, you still think that 'Neesh' is the correct way to pronounce it :)

Write something…
Recent messages
JoshAcol1
Thank you so much for sharing this amazing info @AngelBcn. I was also in doubt whether it is Nitch or Neesh or Nich. But when I have read your post, I agree with you, absolutely. Why not pronounce a French word, by the way it has been created, a Frenchie, you see. "Neesh" then it should be! 👌💪❤

Reply Like Like You like this
jimbartlettj Premium
Hi, nice article. I grew up saying "nitch" and still do, but I have so many friends from other regions that both pronunciations sound normal to me. I think the only annoyance that I have with this topic is people who dogmatically insist one way is right and the other wrong 😎

Reply Like Like You like this
OrgainITGuy Premium
LMAO! what a great discussion, and I love the explanation you have given of a neesh. Beimg a native kiwi I always said nitch, moved onto neech lol....

lets make it happen!
All the best
Rob

Reply Like Like You like this
GMiller3
In Canada, and I have lived coast to coast, myself, I have only heard it pronounced "neesh" (and I am a native English speaker), presumably due to our French influence and closer British heritage (e.g. we also say "zed", not "zee" and often serviette instead of napkin). The Cambridge dictionary link you reference only distinguishes between American and British English. I did not see any mention of Canadian English. If you check wikopedia,
it says Australia, Canada, UK, and Ireland pronounce it as "neesh" and only the US as "nitch". So though the occasional Canadian might pronounce it as "nitch" due to our American influence, I'm not sure what led you to think it was pronounced "nitch" in Canada. Though we are often lumped in with our larger brother to the south :)

Reply Like Like You like this
Kakkos Premium
In the French way, as it's a French word. However Merriam-Webster is more authoritative on this matter than Stuart Walker, is I'd place Merriam before Walker in the article ;) You're doing a great job in your posts, keep it up! 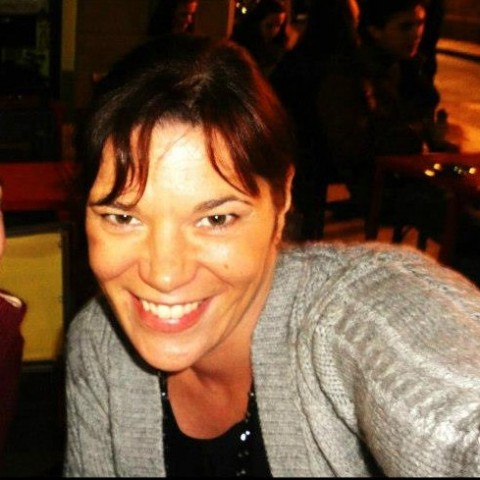